Half of the countries in Latin America and the Caribbean show signs of democratic erosion. 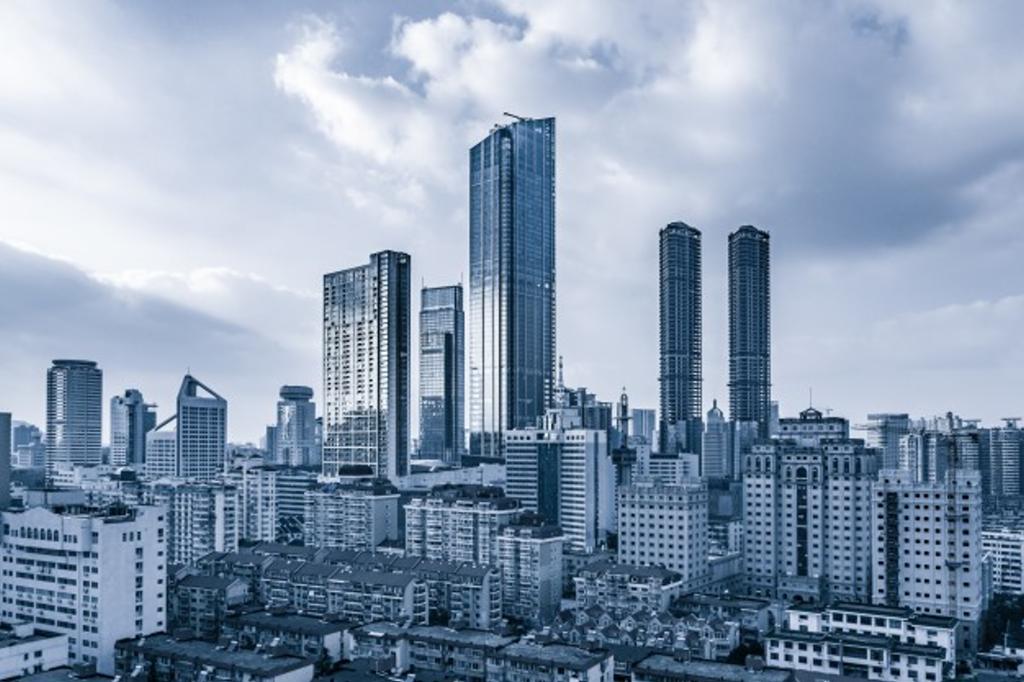 Q REPORTS (EFE) Latin America is experiencing a moment of great political uncertainty due to the erosion of its institutions and the economic and social wear and tear caused by the pandemic, a situation that is aggravated by the anxiety caused by the war in Ukraine and the disinterest of the US, more concerned with its domestic problems and the challenge from Russia and China than collaborating with the region.

Latin America and the Caribbean has been the region most vulnerable to the pandemic. Although its population represents only 8.4% of the global total, the region concentrates 32.1% of the deaths reported by covid-19, a disease that, according to the most recent data from the World Health Organization (WHO), t, directly and indirectly, caused 14.9 million deaths worldwide.

As a consequence of the prolonged health and social crisis, poverty in the region has reached unprecedented levels and has had a strong impact on inequality and employment.

20 million jobs have been destroyed, a third of the population lives in poverty and the rate of indigence increased from 13.1% of the population in 2020 to 13.8% in 2021, which represents a setback of 27 years, according to the Economic Commission for Latin America and the Caribbean (ECLAC).

But the pandemic has also served as a pretext for some rulers to monopolize more power and improperly apply the state of emergency, a regime established constitutionally for special situations and that allows the adoption of exceptional measures.

“New authoritarianisms have emerged in impatient, distrustful societies hit hard by the health emergency,” says the 2022 edition of the Political Risk Index in Latin America, prepared by the Center for International Studies of the Catholic University (CEIUC) of Chile.

Latin America is facing another complex year for governance, says this document. “Levels of uncertainty, volatility, political risk and polarization will remain high” and, at the same time, “populism, anti-elite sentiment and xenophobic nativism” will remain present.

Half of the countries of Latin America and the Caribbean show signs of democratic erosion, the State of Democracy in the Americas 2021 report, from the International Institute for Democracy and Electoral Assistance (IDEA), also points out.

Meanwhile, the Latinobarómetro warns that half of the region’s citizens are willing to accept a non-democratic government as long as it is capable of solving their problems.

“The panorama that Latin America presents today from the point of view of democratic values ​​and respect for the rule of law is very precarious. I would dare to say, even, desolate, ”Chilean human rights defender José Miguel Vivanco told Efe.

“The first of these is the notion that it is enough to be democratically elected to then exercise power and govern in a way that can be perfectly authoritarian,” he explains.

A second aspect, even more serious, according to Vivanco, is the setback in electoral democracy, with examples such as that of the Brazilian president, Jair Bolsonaro, who will seek re-election next October “and who is openly denouncing electoral fraud if he does not win,” and the attacks on the electoral bodies by the Mexican president, Andrés Manuel López Obrador.

The best example of this institutional destabilization is what happened in the United States, “with a Donald Trump who to this day refuses to accept his electoral defeat,” arguing, “without any proof, that he was the victim of fraud.”

“And a third element that contributes to this bleak panorama is the growing presence of the military in activities that are typical of civil authorities. Once again we return to the examples of Mexico and Brazil,” points out José Miguel Vivanco.

“Populism is a style of campaigning (electoral) and even governing. It can be used by both left and right leaders. It is used differently, but you cannot speak of populism as an ideology of the left or the right,” political analyst Patricio Navia told Efe.

For this reason, “depending on which definition is used, there will be those who consider Andrés Manuel López Obrador or Jair Bolsonaro populist, and those who do not,” adds Navia, professor of liberal studies at New York University.

“Beyond the participation in elections and the fulfillment of the classic democratic rites in almost all the countries of the region, there is a common denominator that crosses all societies: the loss of credibility in democracy and profound questioning of the prevailing economic system,” says the Chilean academic and diplomat Fernando Reyes Matta.

“Citizen claims against insufficient or poor representation, the growing social and political polarization and the populist phenomenon in its different manifestations are an expression of the profound transformations that the democratic ideal and practice are experiencing” in Latin America, he maintains in conversation with EFE Reyes Matta, who was an international advisor to Chilean President Ricardo Lagos (2000-2006).

The decision of the White House not to invite “under any circumstances” to the IX Summit of the Americas the Venezuelan president, Nicolás Maduro, and the Nicaraguan, Daniel Ortega, despite the boycott warnings led by Mexico if these countries and Cuba are excluded, constitutes, in the opinion of the retired diplomat, the “missed opportunity of the United States of having placed on the table an agenda with real perspectives of hemispheric understanding.”

According to the index of the Center for International Studies of the Catholic University of Chile, in 2022 Latin America faces a crisis of expectations because “Governments have been unable to adapt to the social and cultural change experienced by the region in the last twenty years”, throughout that add “higher levels of economic and political uncertainty due to external and internal factors that increase the risk” for governance.

For this reason, Reyes Matta points out, the United States would have shown a “diplomatic sense of the future” if, instead of having opted for the exclusion of Cuba, Nicaragua and Venezuela, “it had called on the countries of the hemisphere to work collectively to achieve the goals economic, social and environmental development; eradicate poverty and reduce inequality in the region.”

QCOSTARICA - Costa Rica and Uruguay are the Latin...
Infrastructure