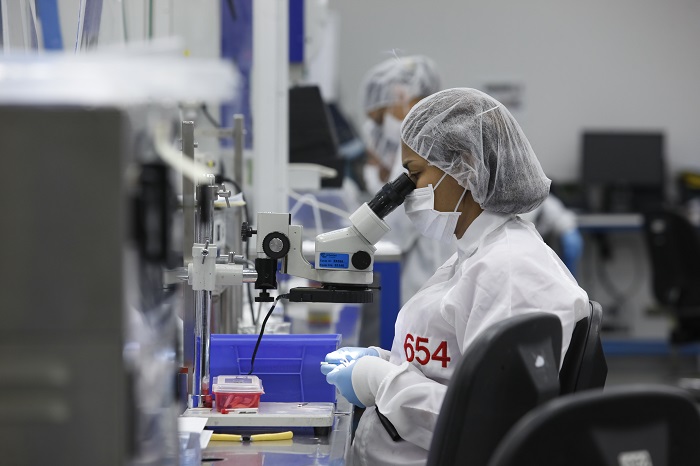 (QCOSTARICA)  Dole and Precision Concepts announced the expansion of operations in Costa Rica, which will generate 200 new direct jobs of high quality in the country.

Dole said it would double its payroll, with the hiring of 150, to expand its shared services centre and give more attention to its European operations.

Meanwhile, Precision Concepts will increase its payroll by 50, reaching a total of 200 workers in Costa Rica.

The announcement by both companies came on the second day of President Luis Guillermo Solis’ investment promotion tour, promoting investments in several American cities. Accompanying the President are the Minister of Foreign Trade, Alexander Mora and the Managing Director of CINDE, Jorge Sequiera.

According to news released by Casa Presidencial, both companies decided to expand its operations in the country due to the ability of the Costa Rican human talent and the excellent results they have had.

On the social media, President Solis posted that Dole in 2014 alone invested more than US$100 million dollars in the country, confirming the company’s confidence in Costa Rica.

“One of our goals in this tour is to introduce to several companies directly our commitment and support to foreign investment. I am pleased that already is taking shape with new investments and more jobs of quality, ” Solis said in a press release.

In addition to the creation of 125 new jobs by Pricesmart...
Read more

Perception of the economy: 76% of Costa Rican say it is the worst time to buy a house

(QCOSTARICA) Consumer perception has plummeted to its lowest level in almost...
Read more

QCOSTARICA - Fifteen months after the national emergency against covid-19 was declared, Costa Ricans will have a digital platform where you can be notified...
Reports

QCOSTARICA -  In yet another system-wide failure in the immigration check-out, passengers looking to leave Costa Rica Monday morning by way of the Juan...
Weather