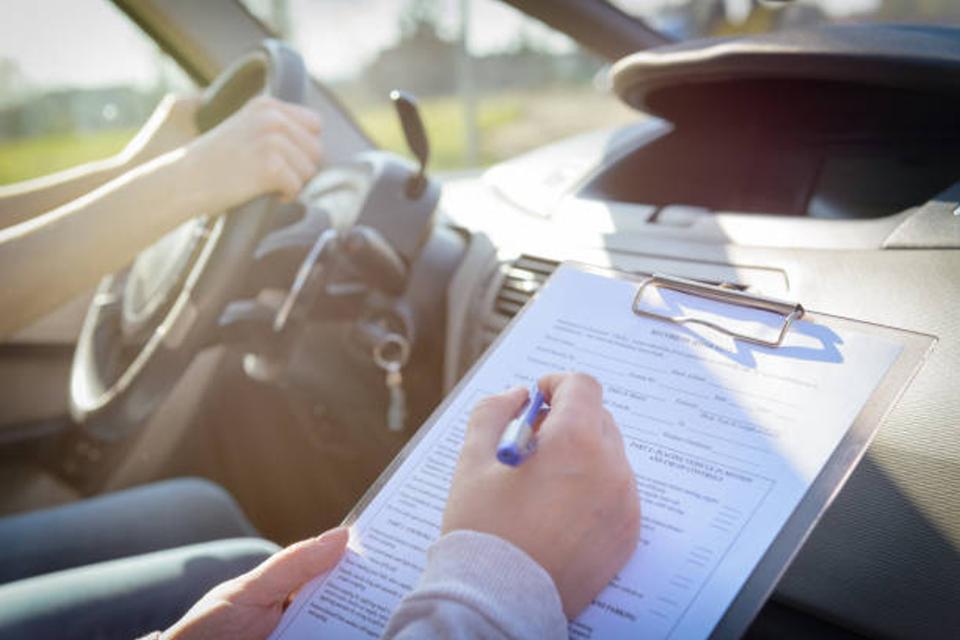 QCOSTARICA – New drivers have to go through hoops in Costa Rica to get their driver’s license, with the most difficult step in the process is getting an appointment for the road test.

This was the subject of interest by President Rodrigo Chaves on Friday, who suspects that there is a ‘chorizo’ (graft) with the appointment granting system for driving tests. He affirms that they are investigating this issue to take action within the Ministerio de Obras Públicas y Transportes (MOPT) – Ministry of Public Works and Transportation.

The president gave these statements during his visit to Guanacaste as part of the tour for the anniversary of the Annexation of the Party of Nicoya on Monday, July 25, which is a legal holiday in the country.

For the president, it is not necessary to approve a new law that addresses the issue of appointments, assuring that it can be solved by changing methodologies.

Chaves indicated that apparently ‘someone’ leaks a link to obtain appointments to a third party, who then sells the spots to potential users at high prices.

The process, as it stands currently, within hours of transport officials announcing a new block of appointment dates and times they are all sold out. This leaves many a potential driver to either wait for the next round of appointments or pays extortionary prices.

The president also delved into some solutions to the problems faced by the people of Guanacaste, reporting that progress has been made with companies interested in the Dual Education model.

During the activities that took place this Friday, the Government declared the “Mascarada” as a national symbol.

Today, Saturday, Chaves will visit the cantons of Liberia and La Cruz. On Sunday he will participate in activities in the communities of Corralillo, Flamingo, La Marimba, among others, and will end his tour on Monday, July 25, in the center of Nicoya with the traditional extended public session of the Government Council (Cabinet meeting).

QCOSTARICA - Have your umbrella at the ready this...
Travel