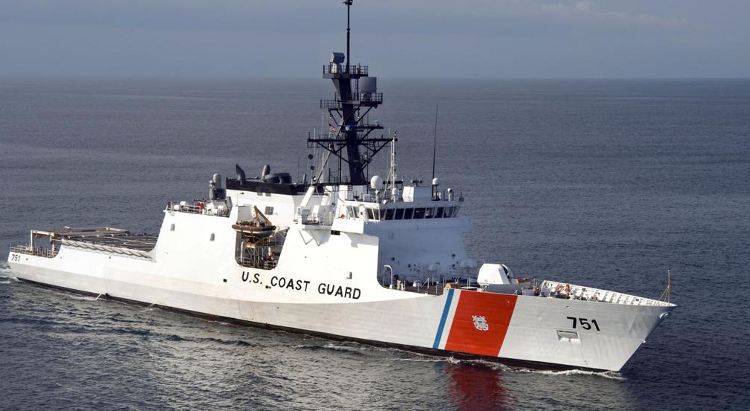 President Luis Guillermo Solís said on Monday that he is in favour of allowing U.S. warships to enter Costa Rica waters, in support of the fight against drug trafficking.

Solís said that if the U.S. military wants, he would be willing to renegotiate the joint patrol agreement adopted in 1999, for the fight in the drug war.

The Legislative Assembly is currently discussing the latest application by the United States for permission to moor its ships.

Solís said this is “cumbersome” and is not an efficient way against the war on drugs.

Legislator and founder of the PAC party, Ottón Solís (no relation to President Solís), said on Monday that he will oppose the entry of any warships, even if it means not allowing the entry of confiscated drugs on U.S. warships.

Criticizing the PAC legislators and the President is opposition leader for the Movimiento Libertario, Otto Guevara, stressing the contradiction between the Legislature and Casa Presidencial.

For the time being, PLN party legislators (with the largest bloc, though not holding a majority), have kept quiet on the issue.

QCOSTARICA - Southwest airlines will add a new route to the Daniel Oduber International Airport, in Liberia, this time connecting with the city of...
Rico's Digest

Acne is considered to be one of the most common skin ailments on the planet, with a record 60 million people being afflicted by...
Weather