World Cup is the theme of the Projeto 4km mural, to be Latin America’s largest open-air graffiti exhibit

TODAY BRAZIL – SÃO PAULO, Brazil – An open-air art gallery is taking shape near Arena Corinthians, which will host six World Cup matches, including the opening match between Brazil and Croatia on June 12.

The mural, known as Projeto 4km, covers 10,000 m2 and is expected to be Latin America’s largest open-air graffiti exhibit. The works of graffiti are in the process of receiving a new coat of varnish before the exhibit is scheduled to be unveiled officially on June 10.

The 4km of walls will feature 70 works, each covering about 50 meters. The mural runs along Avenida Radial Leste and follows the route of the São Paulo Metro’s Red Line to the soccer stadium.

The idea behind the initiative is to promote urban art, enhance the value of the city’s East Zone and introduce new artists.

“This route is going to turn into yet another tourist attraction in São Paulo,” said Carolina Fontes, the event manager for the São Paulo State Tourism Secretariat (SETUR).

In April, Projeto 4km launched a contest to choose the graffiti artists who would be featured on the wall. A total of 389 people registered 502 graffiti art proposals covering the subjects of soccer, Brazilian fans and the city of São Paulo. The selection criteria included quality, creativity, the artist’s portfolio and the ability to complete the project.

The project, which was elaborated by SETUR and the São Paulo World Cup Committee, cost a total of R$1.7 million (US$758,609). In addition to receiving a commission of R$6,500 (US$2,901), each artist received a kit with 40 liters of latex paint, 60 cans of spray paint, masks and rollers to paint the walls.

Among those selected are graffiti artists from the states of Goiás, Paraná, Rio de Janeiro, Rio Grande do Sul, Santa Catarina and São Paulo.

Leonardo Dogh, a resident of Itatiba in São Paulo, is portraying Brazilian fans in the mural.

“Projeto 4km represents an opportunity to show our work, get a good commission and gain visibility with something that is 100% the work of each artist,” said Dogh, 32, who has supported himself through graffiti for the past two years.

However, one of the four Projeto 4km curators, Diego Zéfix, said graffiti painting isn’t seen as a profession in Brazil.

“There’s already a market for this in Europe and the United States,” said Zéfix, 29, who was hired by a beer brand to paint 12 buildings in a housing development next to Arena Corinthians. “But here in Brazil, we do graffiti spontaneously.”

Upon completion of the mural, a catalog will be published, featuring the works and biographies of each graffiti artist. They hope the visibility gained during the World Cup will lead to more work.

“I’m finding it great to be a part of this project. It’s hard to find projects that provide the commissions and the structure that they’re offering, as well as being an opportunity to promote our work,” added designer Ana K. Brizzi, 28, one of eight women selected. “Above all, our art is a gift to the city of São Paulo.”

Designer and graffiti artist Ronah Carraro, 37, said he first became involved with graffiti during the 1998 World Cup in France, when he used spray paint to color the street where he lived green and yellow.

“Since then, I’ve taken part in all of the World Cups, painting the streets of the city,” Carraro said. “Now, I’m proud to have been included in the team of 70 artists working on this mural. We’re not just talented in soccer, but in the arts, as well.” 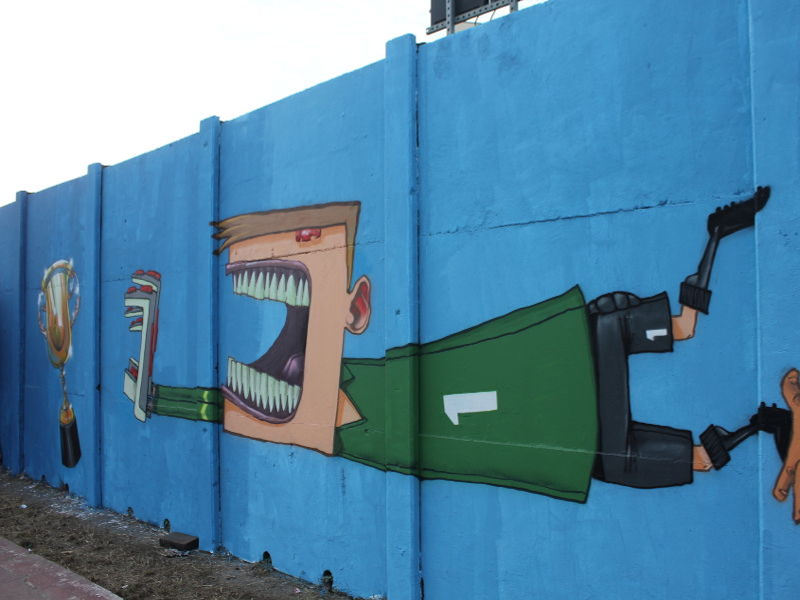 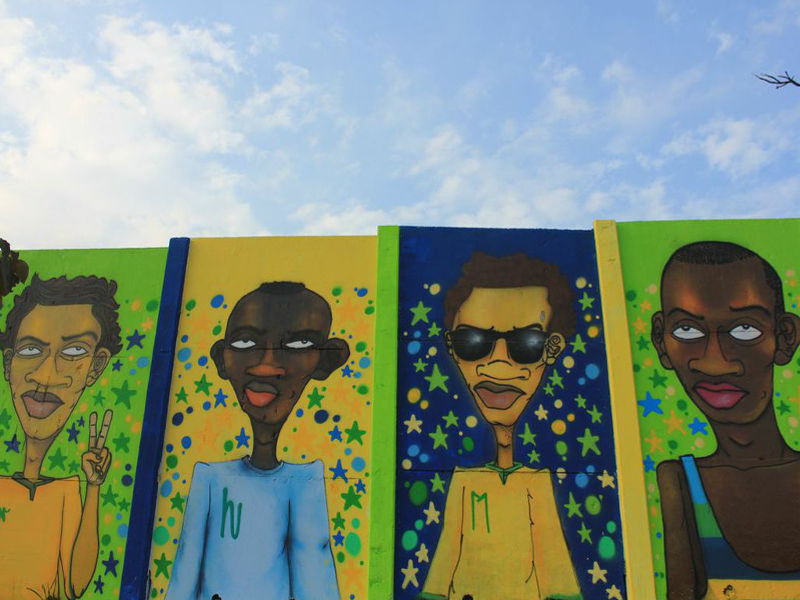 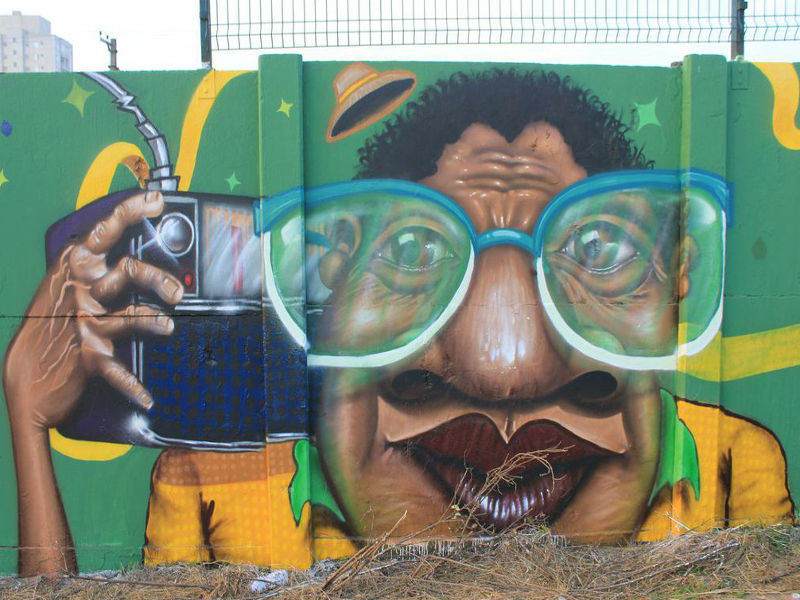 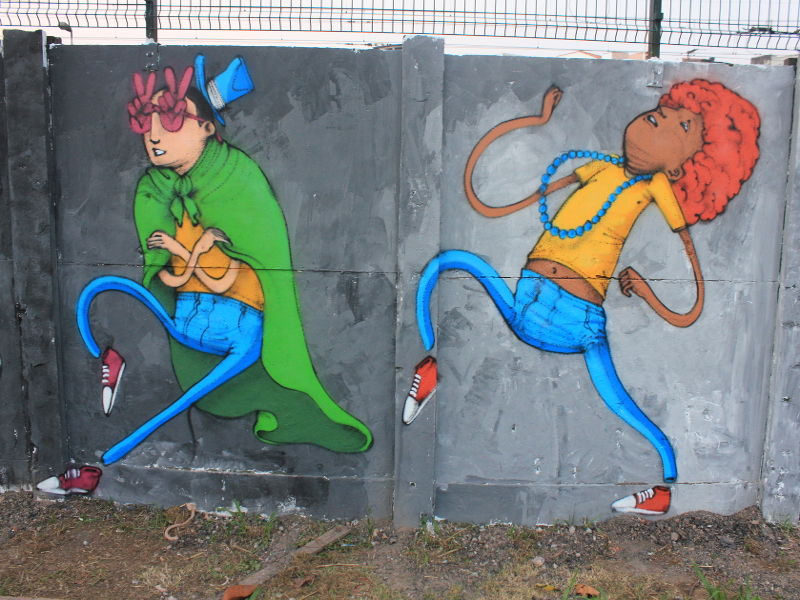 QCOSTARICA - The judicial file of the Cochinilla Case, on alleged corruption in road works, exposes how three companies would have covered up the...
Nicaragua