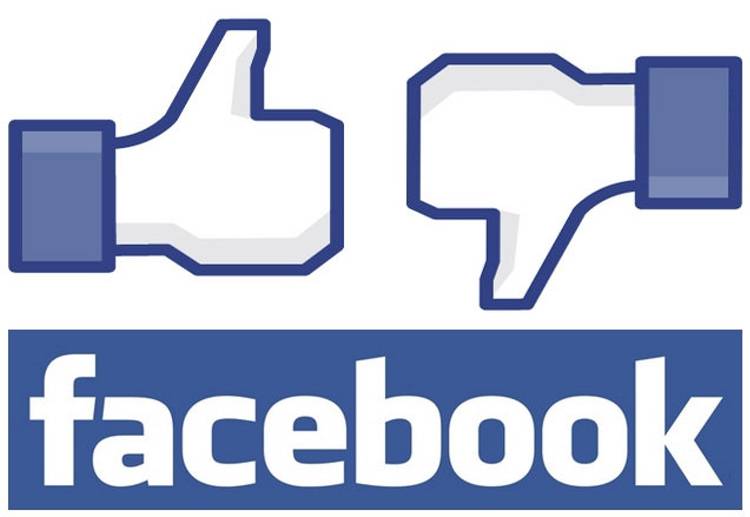 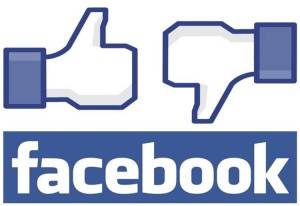 For the first time in Costa Rica’s political history, more Ticos living abroad will be allowed to vote in the presidential elections.

On February 2, 2014, a total of 12.654 Ticos registered voters overseas can vote for presidet, vice-president, legislators an municipal officials.

There are an estimated 250.000 Ticos living abroad. In the United States, the consulates in New York, Los Angeles and Miami account for almost half – 5.000 – of the total overseas voters.

In some cases, Ticos have to travel great distances to a voting centre. Such is the case in Los Angeles, where Consul Siliva Ugalde told the Tico Times, her consulate serves 11 states in the Western U.S.

This is where the social media plays an important role in the 2014 elections.

Candidates are reaching out to the overseas voters by way of Facebook, principally, and other socila media networks.

Each of the top five leading canidates have their preferred method of getting their message to the overseas voters. In addition to Facebook, former San José mayor and candidate for the PLN, announced he will visit Mexico for three days, where he will meet with Tico voters during his tour.

Mexico has the largest number of Costa Rican voters after the United States and Canada.

Besides reaching the overseas voters, Facebook will be also be playing an important role at home.