COSTA RICA NEWS – As might be expected, President Luis Guillermo Solis’s 100 day report stirred up a veritable hurricane on social media. The speech registered more than 8,500 comments on Twitter in 24 hours and were filed on the Casa Presidencial account under the hash mark #100dias.

Indignation registered by voters found its echo in the wrath of Partido Liberacion Nacionao (PLN) – National Liberation Party’s president Bernal Jimenez but for a vastly different reason. He especially took umbriage at Solis’s description of the country as having been governed during the last few years “with disrespect.” 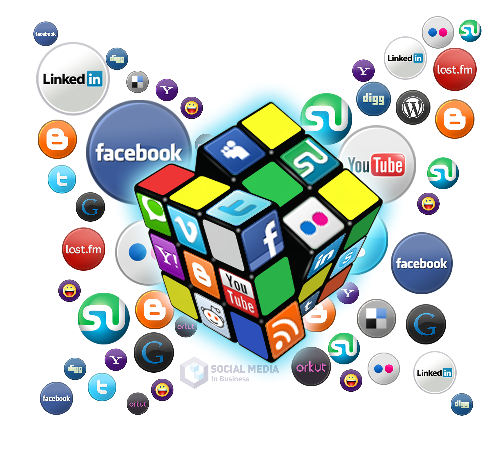 This is despite the fact that long-time Liberationist Jimenez was at odds with the decisions made by former President Laura Chinchilla and her crew. Still, he is a loyalist and rued the tone of the speech as well as some of its content.

Remembering that Solis had said that “those who have directed the ship of State” have caught it in a maelstrom of corruption and inefficiency,” Jimenez responded to La Nacion by saying, “That appears to me to be a rash accusation.” He said both Chinchilla and her predecessor, Oscar Arias, have respected the Constitution.

Jimenez then said that the President himself had defied the Constitution by naming a Lutheran bishop, Melvin Jimenez, as a top cabinet minister. But the party president did admit that Solis has taken up the battle against corruption and urged him to punish the wrongdoers.

Indeed, he handed the Chief Executive a rose for his invitation to all political parties to form a dialogue. But Jimenez comes from another generation of politician, courtly and understated, forming a clubby “political class” that the younger generation of Costa Rican now, judging from their Tweets, think is an abomination.

Against that tradition, the President’s address raised a storm of shock and horror, not to mention outright rage. After the (PLN) party meets next Monday to decide how to respond, no doubt they will try to label Solis as a dangerous ideologue.

Their delay over a weekend may be a mistake. PLN party sources have said that they were anticipating much of what Solis said and the country will have time of let his message harden. But it’s obvious to us that the President has given up on Liberation in congress as a possible ally. They’ll be furious.

Before leaving for a three-day visit to Limon, the President’s casual parting shot may also raise hackles. “And that’s not all of it,” he commented on his speech.