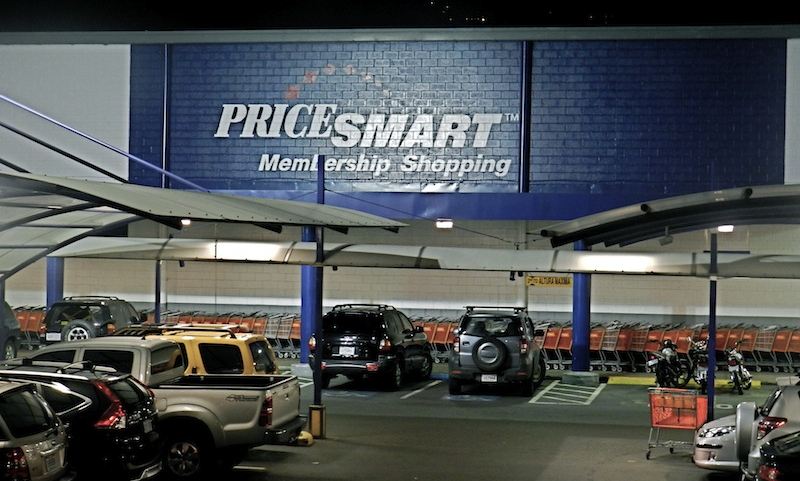 Q BUSINESS – PriceSmart, the U.S.-style membership shopping warehouse clubs in Latin America and the Caribbean, is growing in Costa Rica, announcing its seventh store will be Santa Ana.

Details at this time are few. According to a report by Marketwatch.com, the company acquired a 22,500 square metre  (242,000 square foot) piece of land in Santa Ana, Costa Rica, upon which the retailer plans to build a new warehouse club.

PriceSmart, headquartered in San Diego (US), operated 39 warehouse clubs in 12 countries and one U.S. territory: Seven in Colombia; six in Costa Rica; five in Panama; four in Trinidad and Tobago; three each in Guatemala, the Dominican Republic and Honduras; two each in El Salvador and Nicaragua; and one each in Aruba, Barbados, Jamaica and the U.S. Virgin Islands.

Endless lines at the opening of Pricesmart in Liberia

QCOSTARICA - More than 170 thousand people from the...
National