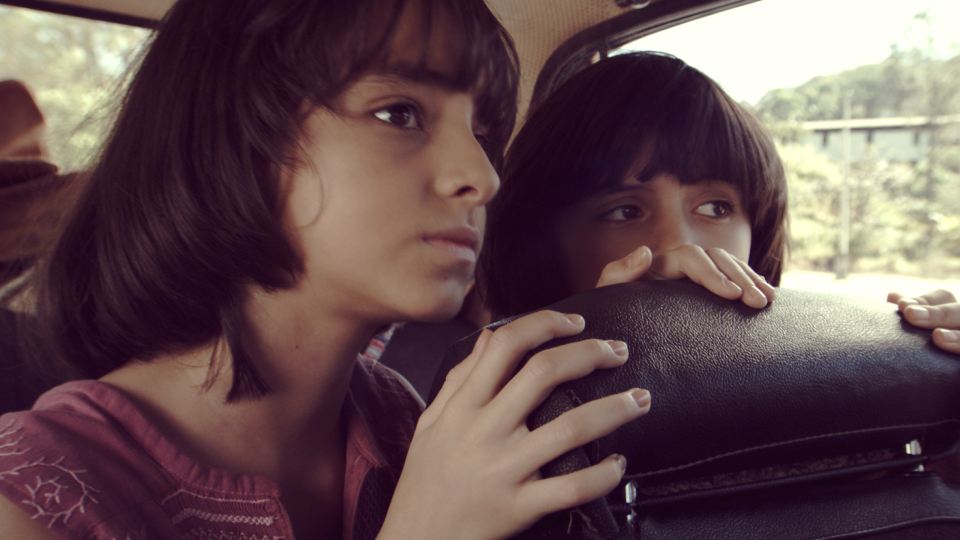 COSTA RICA EXTRA – The Costa Rican film “Princesas Rojas” is the official entry by Costa Rica to the 87th Academy Awards of Motion Picture Arts and Sciences or commonly known as the Oscars, in the Foreign Language Film category.

The entry was officially announced by the Centro Costarricense de Producción Cinematográfica, the national body responsible for selecting and sending the film representing Costa Rica in the Oscars. 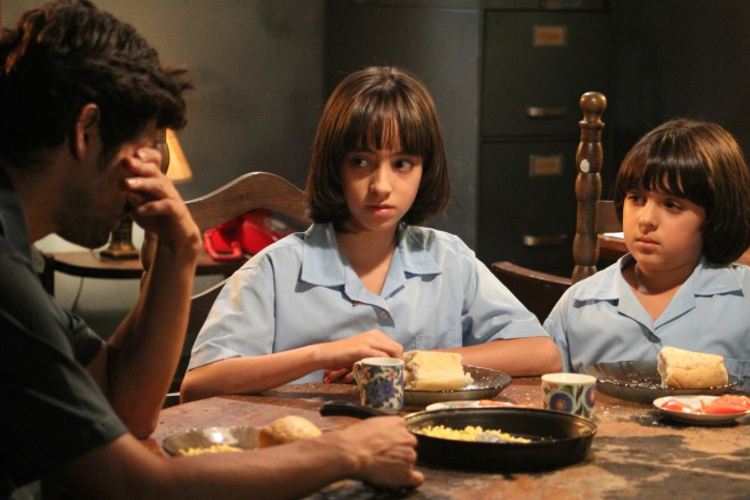 The film had its world premier at the Berlinale Film Festival last year.

The Nicaraguan border in the eighties. Eleven-year-old Claudia and her younger sister experience the street fighting at first hand outside their car window. Their parents are Sandinista activists and, although the family is now escaping to neighbouring Costa Rica, the struggle continues. Their parents fire off terse commands and the girls are packed off to their relatives. There’s no other way.

Claudia hordes her treasured collection of revolutionary badges and longs for the time when she was a young pioneer. She doesn’t really know what her parents do. Passports are forged, there are nocturnal meetings and car number plates are switched. One day, her mother disappears. They say she’s gone to Miami.

The children piece together fragments that give them an insight into their parents’ dilemma of trying to balance their political struggle with family life. The film focuses on the point of view of the two sisters, who are very close, as they learn more than they are able to cope with, but too little really to understand. A revolutionary struggle, seen through the eyes of children. 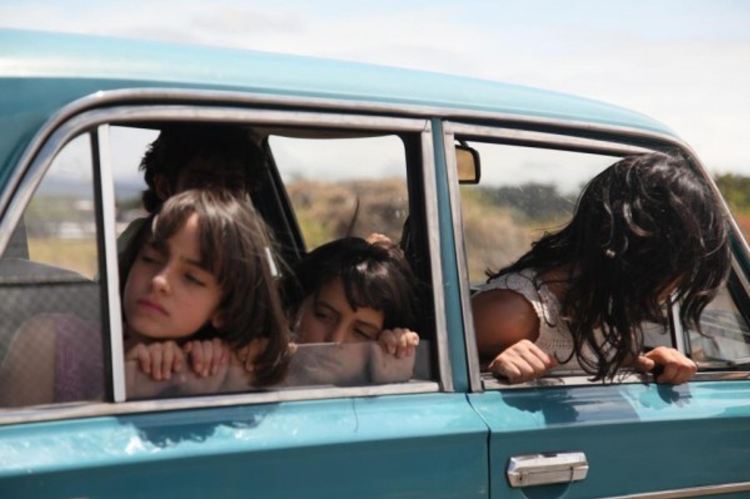 Unlike other Academy Awards, the Best Foreign Language Film Award is not presented to a specific individual. It is accepted by the winning film’s director, but is considered an award for the submitting country as a whole.

Unlike other Academy Awards, the Foreign Language Film Award does not require films to be released in the United States in order to be eligible for competition. Films competing in the Foreign Language Film category must have been first released in the country submitting them during the eligibility period defined by the rules of the Academy, and must have been exhibited for at least seven consecutive days in a commercial movie theatre. 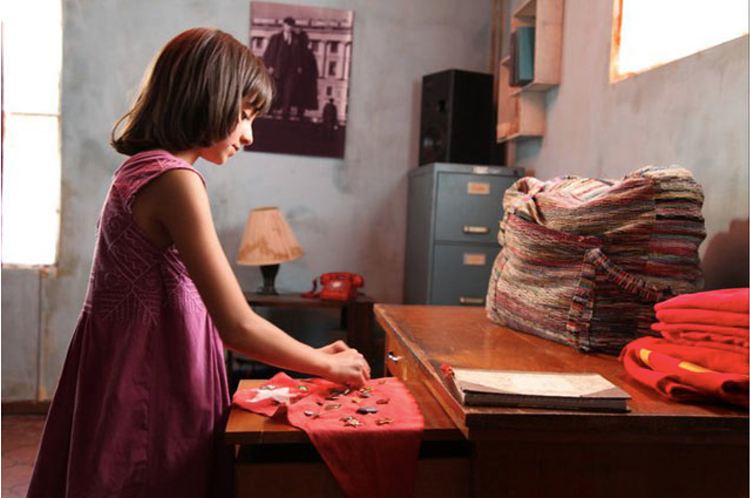 Every country is invited to submit what it considers its best film to the Academy. After each country has designated its official entry, English-subtitled copies of all submitted films are shipped to the Academy, where they are screened by the Foreign Language Film Award Committee(s), whose members select by secret ballot the five official nominations. Final voting for the winner is restricted to active and life Academy members who have attended exhibitions of all five nominated films. Members who have watched the Foreign Language Film entries only on videocassette or DVD are ineligible to vote.

QCOSTARICA - Costa Rica received this Sunday morning, June 6, the second direct shipment from AstraZeneca of vaccines against covid-19. The flight landed at 11:05...
Travel

Today, Sunday, June 6, only ODDS can circulate. The measure is countrywide and applied between 5:00 am and 9:00 pm, save for those under...
Redaqted