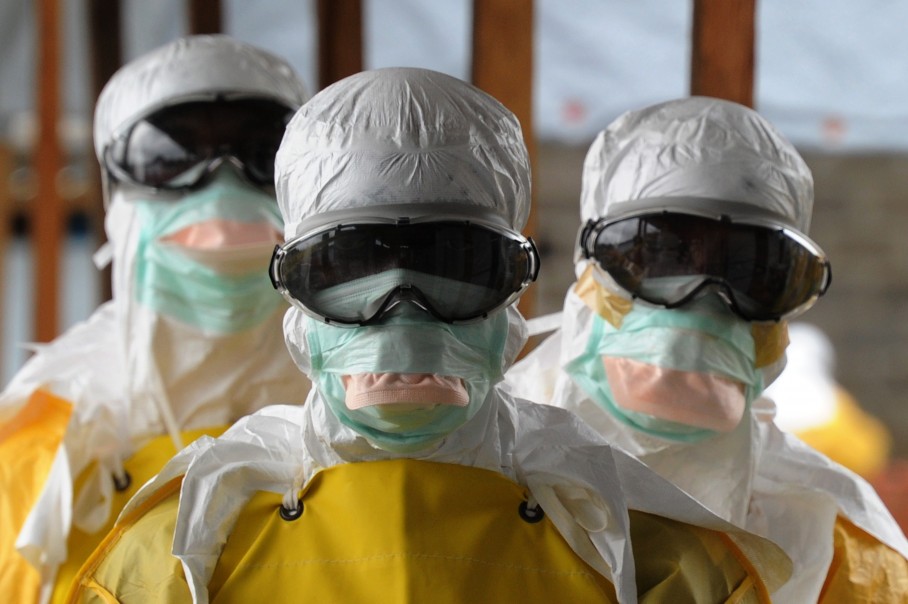 COSTA RICA NEWS — Ten public hospitals located near land, sea and air ports of entry are being prepared to identify and address possible cases of Ebola in the country.

María Ethel Trejos, director of Vigilancia de la Salud (Health Surveillance) said that the laboratory at the medical centres are being prepared, staff trained about the disease and protocols defined for areas of isolation and care procedures in case there is a person with symptoms of the virus.

The announcement was made this morning after it was the first person diagnosed with Ebola in the United States. The diagnosis of a patient with Ebola in Texas was announced Tuesday by U.S. federal officials, but they declined to release any information about the patient.  http://abcnews.go.com/Health/ebola-patient-identified-thomas-eric-duncan-source-tells/story?id=25885934

“The network of health services is ready for possible cases, depending on the condition, defined is a list of hospitals for complex cases and procedures for possible routes and transfers,” said Xiomara Badilla, head of epidemiology at the CCSS.

Badilla said an investment has been made in equipment and protective suits for health personnel as recommended by international organizations.

Trejos added that Health officials are working with immigration authorities and at airports with airlines to develop plans of action as well as providing special areas to receive a person suspected of being infected, kept isolated from other passengers while a medical review is carried out.

The Health official said that the immigration service is being asked to report the arrival of passengers from countries like Sierra Leona, Guinea, Liberia, Nigeria and Senegal, for example. The request is to allow health officials to be ready.

“The weakness in the plan is land borders, due to illegal entries,”says Trejos. “The most serious problem that we are having in the southern border is the entry of illegal aliens, who often deride the migratory path and are subsequently captured in raids by police, for example the week before last we detected five Africans in Jacó at a roadside checkpoint … “.

Trejos said that since the World Health organization (WHO) alert for Ebola, the CCSS has implemented a number of actions including the review of technical documentation on the disease, participation in international videoconferencing and updating protocols on bioterrorism.

According to Trejos, Costa Rica does not have the ability to process samples from suspected cases, thus they will be sent (in proper packaging) to the Center for Disease Control (CDC) in Atlanta.