FBI Fugitive Hid Out in Costa Rica Since 1997 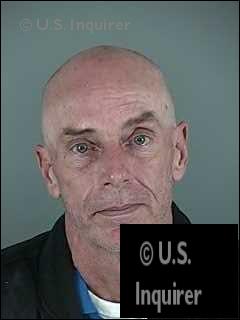 COSTA RICA NEWS — Fleeing Oregon after pleading guilty to possession with intent to distribute methamphetamine in 1997, Joseph Floyde DeArmond, hid out in Costa Rica until last October when the FBI’s fugitive hunt caught up with him.

According to a news release from the U.S. Department of Justice, DeArmond was sentenced to 36 months in federal prison for an offense he committed in 1997 – possession with intent to distribute methamphetamine.  Upon his release from prison, DeArmond will be on supervised release for three years.

On June 9, 1997, law enforcement seized a distributable amount of methamphetamine from defendant’s Medford, Oregon home.  After being federally charged, DeArmond pled guilty and was scheduled to be sentenced on June 30, 1998.  Rather than appear for sentencing, DeArmond fled the United States to Costa Rica.

The FBI’s hunt for DeArmond ended in October 2013 when he was located in Costa Rica living under an assumed name. The FBI worked with Costa Rican government to return DeArmond to the U.S.