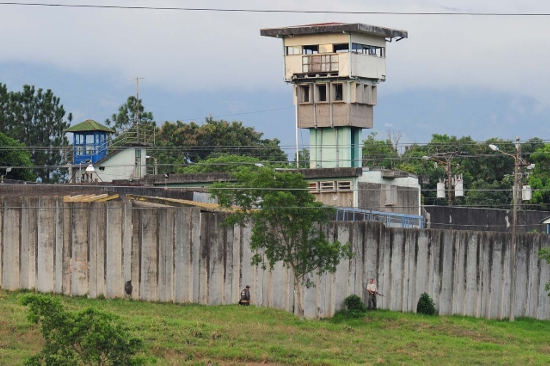 QCOSTARICA – The stepfather accused of beating a 2 year old child to death was himself victim of a brutal beating at the San Sebastian jail, in San José.

The man, identified by his last name, Icabalceta, was ordered to four months preventive detention by a Los Chiles, Alajuela, while the child’s mother, only 16, was ordered to two months of provisional detention.

The couple were arrested in the death of the toddler last Monday.

According to jail officials, Icabalceta was received a brutal beating (Spanish: golpiza brutal) by other inmates.

“Indeed today some of the prisoners reacted against this man and beat on him a few times,” explained Mariano Barrantes, warden at the San Jose jail.

Icabalceta received medical attention at the prison infirmary and returned to his cell block.

“He is in a module with prisoners profiled to vulnerable in relation to the rest of the prison population (…),” said Barrantes.