The so-called thirteenth salary will also reflect the reduced hours and even more so the suspension of contract applied by companies to alleviate the effects of the pandemic. However, civil servants will get theirs in full 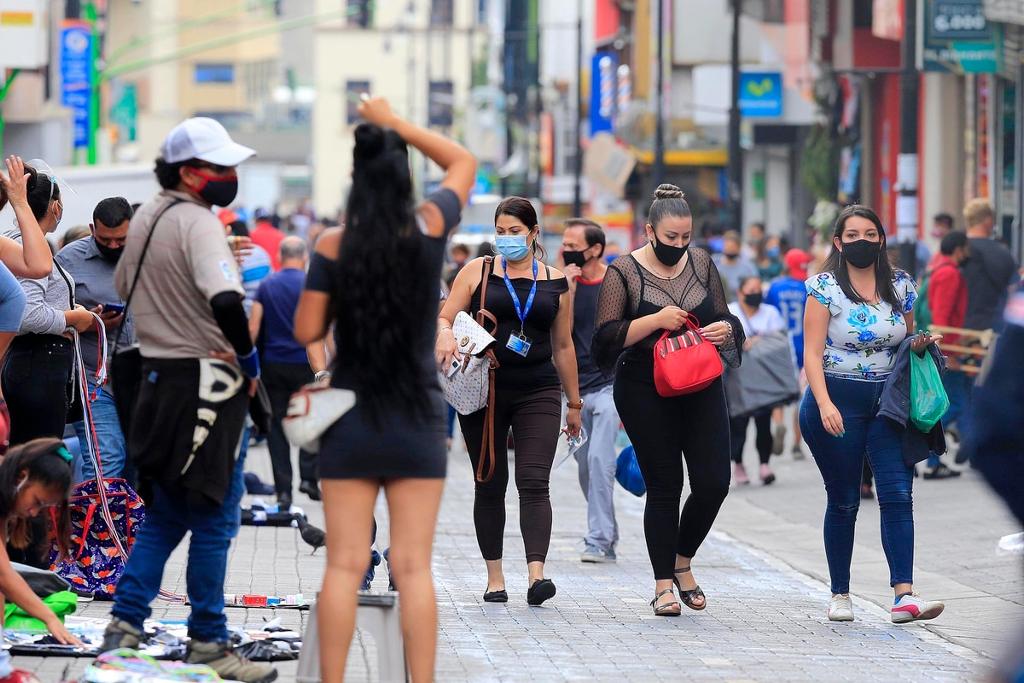 QCOSTARICA – December is around the corner and with that comes the “aguinaldo”, the annual bonus or so-called thirteenth salary, paid to all salaried employees in the private and public sector.

Last year, the private sector paid ¢673 billion in Aguinaldo. However, for 2020, the ministry of Labor estimated that public sector workers will receive a significantly decreased amount due to the effects of the eight months and counting pandemic, resulting in layoffs, reduced work hours and salaries, which impact the amount of the Aguinaldo.

The Ministry of Labor quantified 240,000 private sector workers, equivalent to 23.5% of the little more than one million workers in the private sector, will be impacted by a reduced Aguinaldo.

The Costa Rican Union of Chambers and Associations of the Private Business Sector (Uccaep) has not make the traditional calculations or announcements.

The degree of affectation depends on what measure they subjected it to and for how long.

In the public sector, there are definite numbers. The 324,000 civil servants will receive 100% of the bonus because 99% of the state payroll did not suffer suspensions or reductions in working hours despite the fall in tax collection.

The Ministry of Finance reported that it will have no problems to deposit a total of ¢220 billion colones on December 4, to be received by 139,058 active officials of the Central Government, as well as 77,718 pensioners.

The Aguinaldo must be paid by law by not later than December 20 of each. Though employers can pay it earlier, many do in the first week in December, while some way to the last day to do so.

All wage earners, with more than one month of working for the same employer, are entitled to receive the Aguinaldo. It is worth clarifying that when an employee resigns or is fired, they receive the proportional amount of the Aguinaldo in the liquidation payment.

The thirteenth month, is a division of the sum of all gross earnings, from December 1 of the previous year to November 30 of the current year. 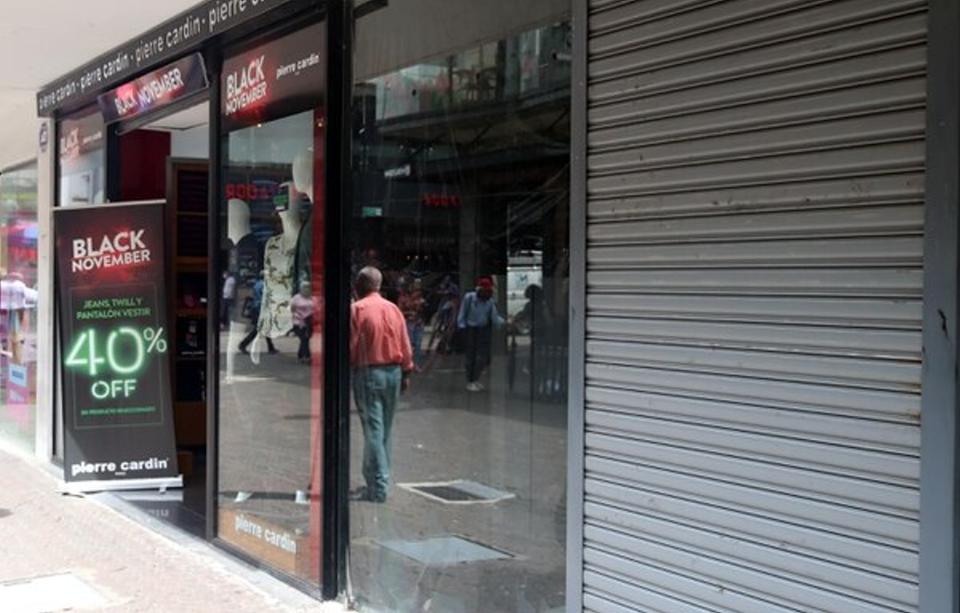 The economic effects of the health crisis in the labor sector will cause less money in the hands of consumers this year-end.

This is not only explained by the drop in the bonus for workers with suspensions and reductions, but also by those who do not even have a job.

Economist Daniel Suchar estimates that bars, restaurants and retailers would be the most affected by this reality:

“The sectors that could see consumption decrease the most are bars –which are already bad-, restaurants, and lastly, commerce, because there will always be the subject of gifts and presents that are given as a family.

“But definitely, all these kinds of celebrations and festivities are going to be left behind and they are going to have the biggest blow in this economy that is quite depressed,” Suchar told La Nacion.

- Advertisement -
Paying the bills
Previous articleCosta Rica offers “special category” to Venezuelans, Nicaraguans and Cubans
Next articleCentral America braces itself for the onslaught of a new hurricane

QCOSTARICA - As of today, March 1, an expansion of capacity...
Read more