Problems in the BCR system generated queues at Immigration posts 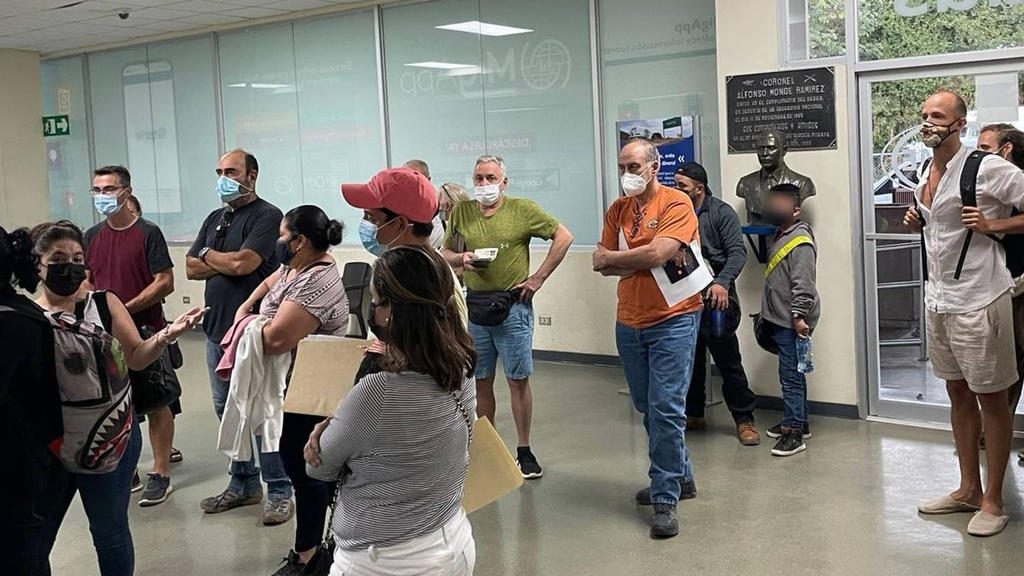 QCOSTARICA – A “temporary problem” in the system of payment and verification of departure taxes at land borders generated a queue of more than 100 people at the Peñas Blancas immigration post.

The problem was with the Banco de Costa Rica (BCR), the state bank that collects the tax for persons leaving the country.

The BCR gave notice to the immigration service, the Dirección General de Migración y Extranjería (DGME) of the failure and assured that they were “taking the corresponding measures to restore the service.”

At first, the DGME denied that there were problems in the system, after the news program Multimedios reported that an error in the Immigration systems caused delays in departures.

“The information is not right; At this time there is no problem neither in the Immigration systems nor in the consultation of the Judiciary system related to exit impediments,” said that DGME.

The system failure did not affect immigration posts at the international airports.

- Advertisement -
Paying the bills
Previous articleDisability due to covid: three cases in which it is not necessary to process it before the CCSS
Next articleCosta Rica will receive 500,000 anticovid vaccines from Moderna from Spain