Protest Was A Bust!

COSTA RICA NEWS — The morning protest by public sector workers against the proposed budget cuts was a bust, with little participation. However, the trade union, one of the largest in Costa Rica, the ANEP, says it was “not a failure.”

The protest began at 10:00 am, a couple of hours later than the anticipated, with only several hundred people showing up instead of the 3.000 the union said on Sunday were expected to take part. 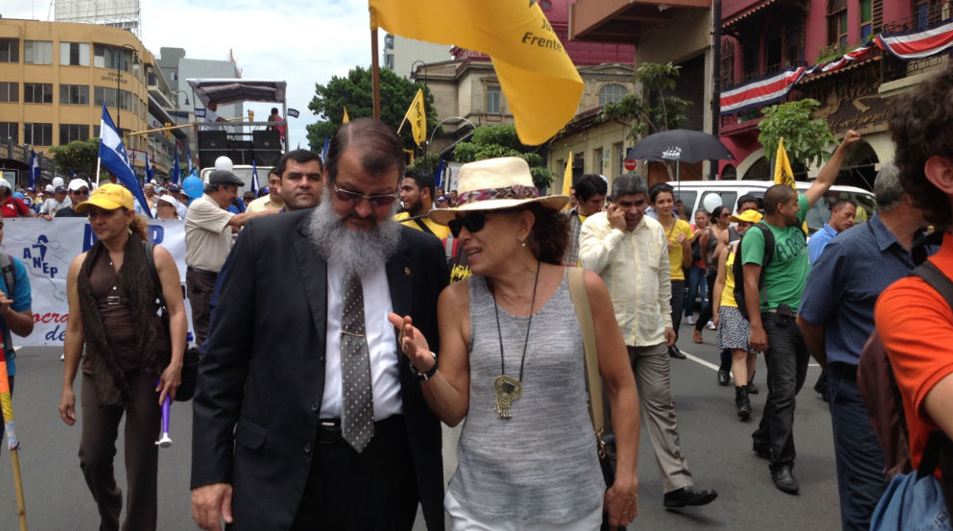 And the afternoon rain began falling on downtown San José early, starting shortly after the noon hour, ending completely the protest by the small group that had gathered in front of the Legislative Assembly. 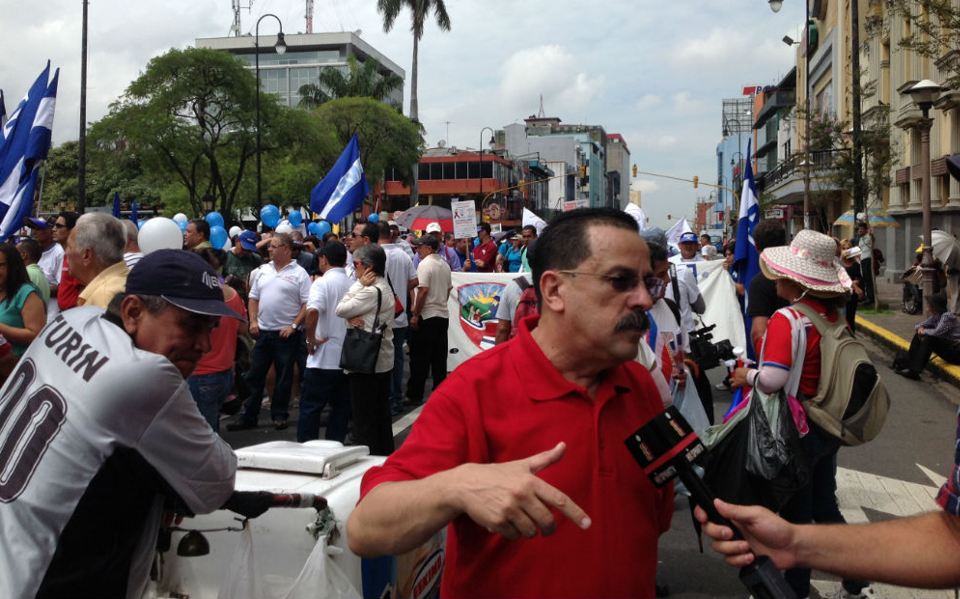 The deputy secretary general of the ANEP, Walter Quesada, said that despite the “limited attendance”, what matters is the effort made to mobilize the public employee sector.