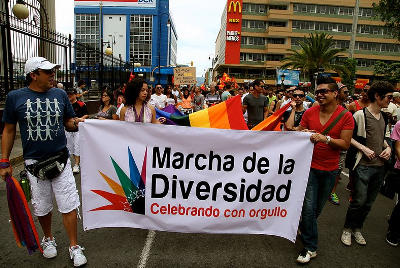 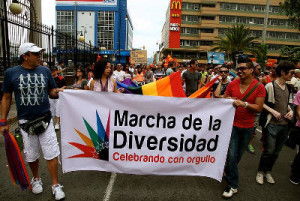 The harmful treatment has been on the rise in Latin America, but according to Psychologists Association spokesperson Marisol Fournier, there is no scientific basis for ex-gay therapy:

FOURNIER: Since it is not a disease, it cannot be cured. We do not focus on whether (gays) are born (gay) or (become gay), [but instead focus on who they are].  As psychologists, we must ensure conditions for these people to live a life with emotional integrity, and this means recognizing them as individuals with their own sexual orientation and fully unmark this idea of homosexuality as a disease.

The statement reflects similar guidance issued by the Pan American Health Organization (a subset of the World Health Organization) last May, pointing out that the stigma promoted by ex-gay therapy is the only reason gay people should be tempted by the “unjustifiable practices” in the first place.