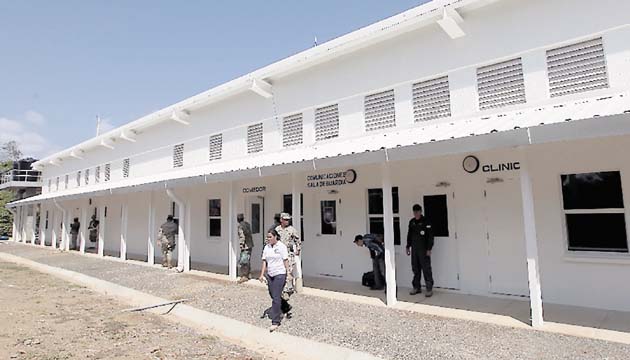 TODAY PANAMA (via Insightcrime.org) – The remote island prison dubbed the Guantanamo Bay of Panama houses the country’s most dangerous prisoners, but concerns are mounting over harsh conditions and human rights violations occurring behind the prison’s impregnable walls.

In March 2015, Panamanian President Juan Carlos Varela announced that the soon to be inaugurated Punta Coco prison would help break the grip of Panamanian crime bosses and reduce the violence they cause by severing their ties with the outside world.

The new maximum security facility houses just six inmates at an anti-narcotics naval base on Isla del Rey, an island over a hundred kilometers off the coast from Panama City that has four towns and a population of around 1,600 full-time residents. The prison is not even considered part of Panama’s Ministry of Government-run penitentiary system, but is instead administered by the Ministry of Public Security. The prisoners are officially in the custody of the National Air and Naval Service (SENAN) and the National Border Service (SENAFRONT).

Punta Coco’s six inmates are primarily being held on charges of drug and weapons trafficking, terrorism against the state, and homicide. (See table below) They were transferred to the island covertly with no advance warning for the prisoners or their families. Although government officials have at one point claimed the prisoners had requested the transfer for their own protection, the message put out by President Varela and his director of the penitentiary system has been another; the intention was to sever the ties between the six and their cohorts on the outside, who officials claim carry out crimes on their orders. 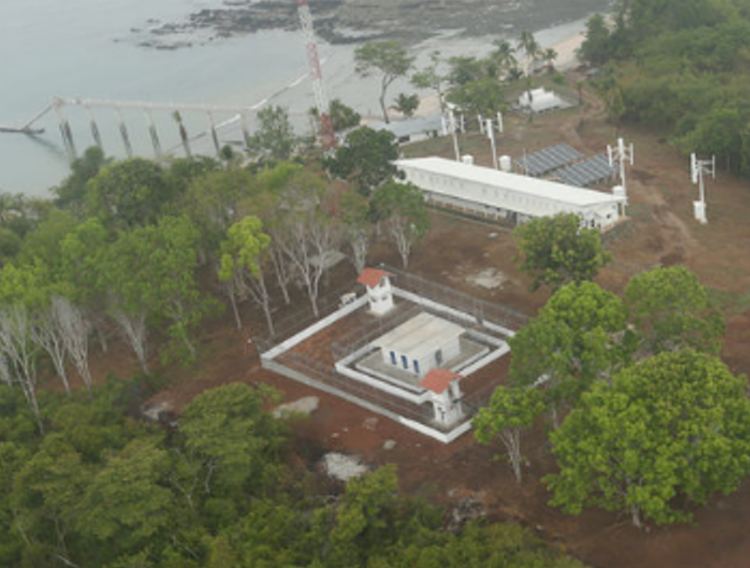 The prison’s isolated location also guards against escapes. There has been an alarming spike in jailbreaks recently, most notably in June when six inmates escaped from La Joyita prison, and half of the Punta Coca inmates have previously escaped custody.

The Prisoners of Punta Coco

Punta Coco’s moniker of “Panama‘s Guantanamo Bay” does not just stem from its navel base island location where prisoners are held outside of normal jurisdictions. There are also complaints of human rights abuses.

A recent visit to the prison by Panamanian Ombudsman Lilia Herrera produced a damning report and a recommendation to immediately transfer out the prisoners and close the prison. According to Herrera, the prison violated international conventions and pacts on human rights, particularly the American Convention on Human Rights and the Inter-American Convention on Human Rights, which prevent and sanction torture and all other types of cruel, inhumane, and degrading treatment of prisoners. 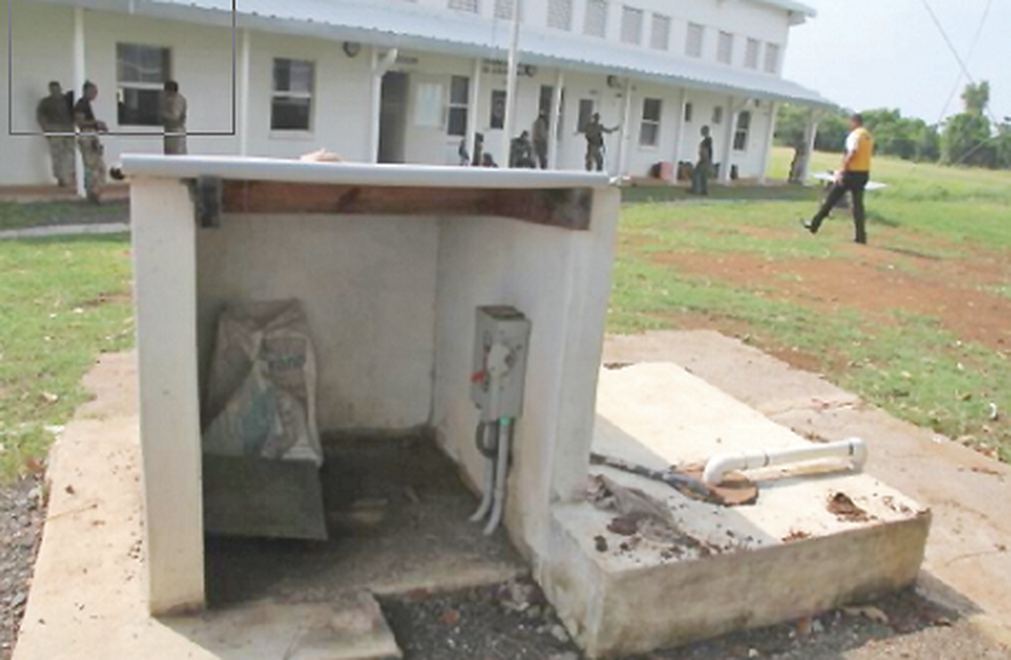 The Ombudsman’s report detailed how the prisoners’ cells were dangerously hot due to the concrete construction’s absorption of the blistering tropical heat, with ventilation limited to a small window on the cell’s metal door for passing food to the prisoners. She added that the prisoners’ health is further put at risk by the proliferation of mosquitoes on the island and the prison’s inadequate medical care.

Herrera was most critical of the government’s efforts to isolate the prisoners, reporting how they are locked in their cells for nearly 24 hours a day and are not permitted to communicate with one another. She said that the prisoners are allotted a mere 40 minutes outside of their cell but not on a daily basis, as they are only freed from their cells when they need to wash their clothes. Furthermore, the prison’s strict prohibition on social interaction among the prisoners means that they are kept apart at all times. She also added that the isolation and inaccessibility of Punta Coco deprives the six prisoners of their fundamental right of access to the judicial system,

The United Nations has also raised concerns, with the UN’s Special Rapporteur on Torture and the chair of its Working Group on Arbitrary Detention calling conditions “inhumane and degrading.” The UN representatives urged the Panamanian government to immediately cease the transfer of prisoners to Punta Coco over grave concerns about the inmates’ inability to prepare an adequate defense due to the distance and cost of traveling to the island. They also expressed apprehension over the shackling of the prisoners’ hands and feet during visits, the prisoners’ frequent stomach ailments, the lack of electrical lighting, and the continuous use of solitary confinement, which they said should be used only as a last resort.

The families of the prisoners have also launched their own protests calling for the closure of the facility, which they called a “cruel system from the past,” and complained how the government had not warned them their family members were about to be confined to a distant island.

On August 30, the Punta Coco inmates began a hunger strike, saying the prison violated their rights and had no basis in the law. Meanwhile, on the mainland, critics are already highlighting the lack of results of the trade off of human rights for security. But so far, the government has held firm.

In September, the director of the Penitentiary System of Panama (SPP), Gabriel Pinzon, defended the prison on TV news program Radar. There were no human rights being violated inside, he said, and it was necessary to keep the prisoners isolated so they could not order more crimes. However, he did offer a glimpse of hope for those calling for the prison’s closure, saying it was a “transitory” measure whose legality will soon be decided by the Supreme Court.

Until that time or until the government cedes to its critics, Punta Coco will remain a stark symbol of how Panama‘s government is willing to compromise on human rights for security — even when the promised gains are far from certain.

- Advertisement -
Paying the bills
Previous articleWhy is There So Much Crime in Latin America?
Next articleVenezuelan FM: The US “buys off” public prosecutors in LatAm