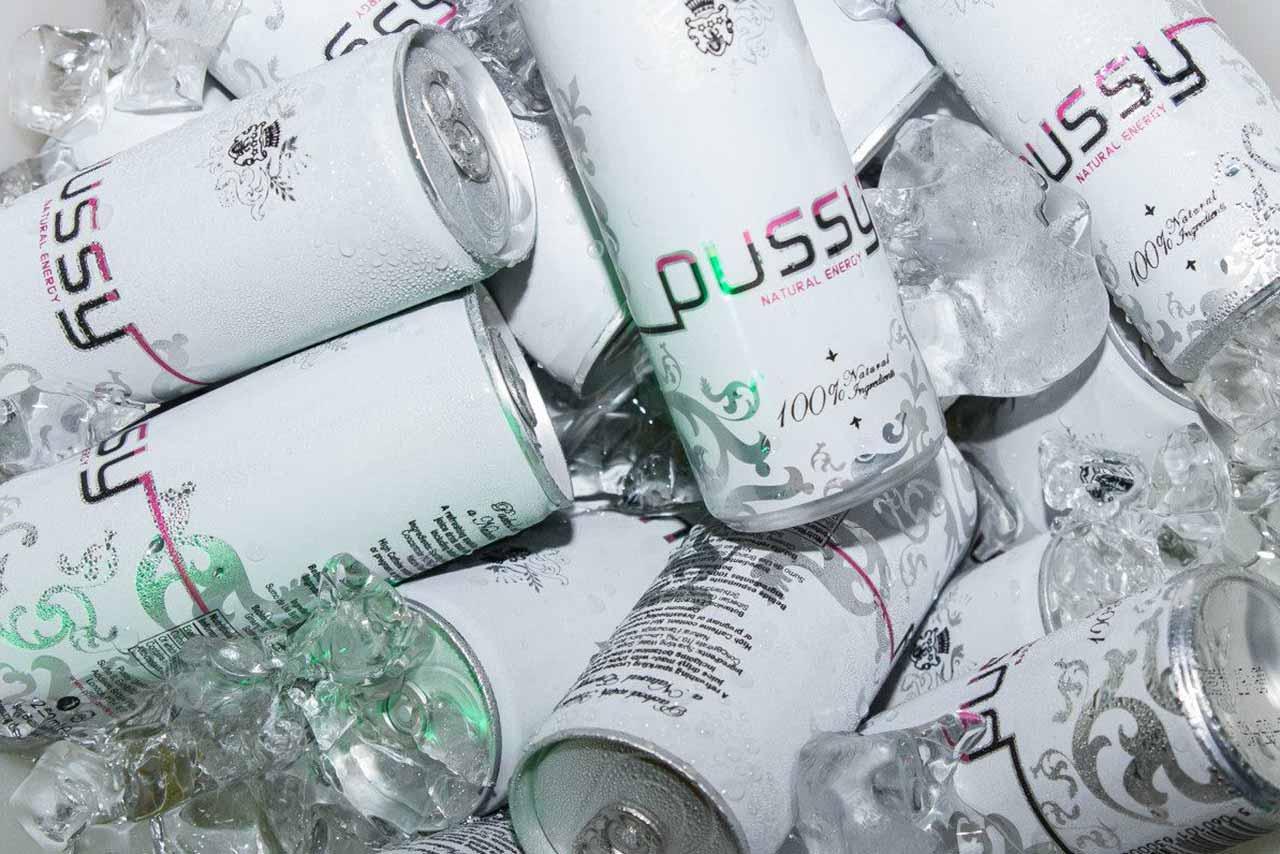 There is a new energy drink causing a buzz in at least one supermarket in Costa Rica, recently making its way into the local market, with an unforgettable and outrageous brand name, Pussy Natural Energy.

According to their website, back in 2003, British founder, Jonnie Shearer, decided to go against the norm of the medicinal tasting, taurine induced side-effect energy drinks, instead he created a drink that competed on energy levels, tasted great and was made of all things natural – gut-rotting chemicals were sent packing.

He wanted to have his perfect energy drink. And drink it. And finally, with an unforgettable and outrageous brand name.

Now it’s in Costa Rica stores.  But it’s not cheap. The price for a Pussy Natural Energy drink in Costa at one local supermarket (not high end) is ¢2.300 colones for a 250ml can, smaller than the other energy drinks.

Right now that  super has a 2×1 on the drink. We couldn’t ascertain if the 2×1 pricing was a promotion to get the product known or sales are bad. 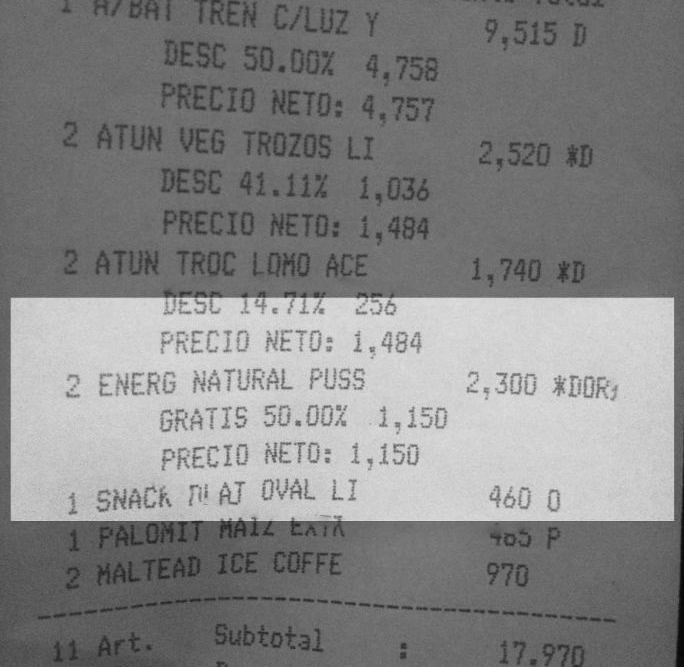