Put on your Masks and Hats; this Halloween You Could Win $100 in Nosara 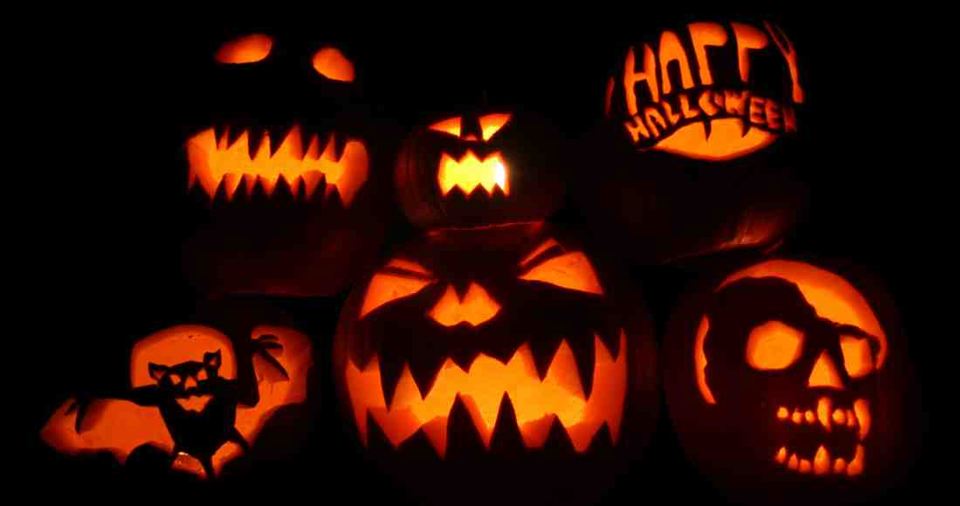 COSTA RICA NEWS (By Emiliana Garcia, Vozdeguanacaste.com)For those who like to get dressed up and become someone different, the Halloween party in Playa Nosara will be the right place. Because of the influence of United States citizens in the Nosaran community, the celebration will be huge, with two parties you won’t want to miss this October 31.

The skate park Eskina in Playa Guiones will start early with a special menu. From 5 to 7 p.m. kids will get to sample candies, cookies and cakes, all decorated for Halloween. There were also be music, videos and skating so children can spend the energy they get from the chocolates.

At 8 p.m., the party for adults will start with reggae, hip hob and R&B mixed by DJ Palermo. Entrance is free.

The skate park’s owner, Erin Shay, along with Kaleb Stevens, will judge a contest for the best costume, with a $100 prize for the winner. The best skater will win $150.

Shay said that the person who wins the contest will have to be very creative and will have better luck if the costume is “funny, witty and current, but if they are going to wear a classic costume it should be with something novel; a twist,” said Shay.

In Playa Pelada, there will be a double party at the new restaurant El Chivo, located at Pancho’s previous location, which will open for just one night before its official inauguration, scheduled for November.

The party starts at 7 p.m. and will also be on Friday. Owners Matt and Joellen Hughes have been working in restaurants for nine years, first administrating Blue Dogs and then in the kitchen at Gilded Iguana, where they always organized the Halloween party. This year will not be an exception, for which there will be a voodoo altar, a cemetery, zombies and skeletons.

The evening’s music will be provided by DJ Paul. There will be free liquor shots and a contest with prizes for those wearing costumes. That Friday, the menu will only include two dishes, to begin developing the restaurant’s flavors before the inauguration.

The party will go on until midnight. And be careful when returning home – don’t become one of the zombies on November 1st, who wakes up with a mummy by its side.