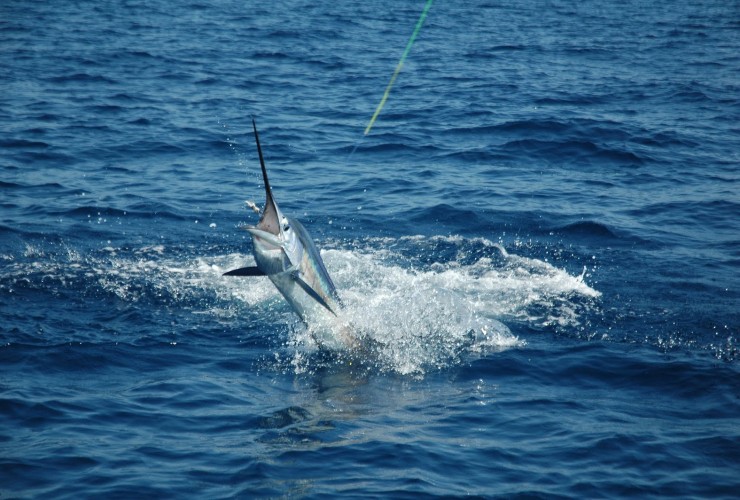 Starting Sunday, April 14, through to the 19th, the 2013 Offshore World Championship will take place in Quepos, Costa Rica. With the support of the Costa Rican Tourism Board (ICT) this event will take place at Marina Pez Vela.

Fishermen fortunate to attend the event this year in Costa Rica will take part in the finale of the largest international offshore fishing series in the world.

In its 13 year history the Offshore World Championship has attracted thousands of anglers competing in over 130 qualifying tournaments around the globe. Marina Pez Vela is proud to be associated with an event that is known internationally as the “Olympics of Fishing” where those winning teams are invited to compete.

Under the direction of Dan Jacobs and assistant Lynda Wilson, Bonnier Corporation Marine Group has been responsible for the success of the Championship since 2009. Bonnier Corporation is the publisher of fishing enthusiasts’ magazines including Marlin, Sport Fishing, Salt Water Sportsman and Fly Fishing in Salt Waters with combined circulations of hundreds of thousands of discerning readers.

EXPAT FOCUS (MND) Of course it was no surprise that readers of Mexico News Daily voted Mexico as the No. 1 expat destination in...
Front Page