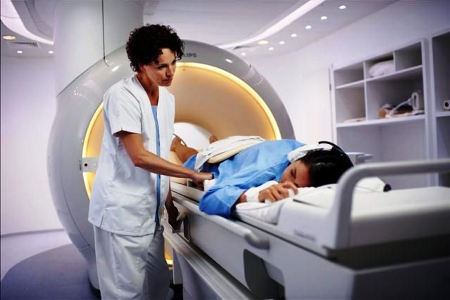 Some cancer patients receiving chemotherapy at the Hospital México must provide their own bag of serum for use in their treatments.

This was confirmed by the head of the Asociación Nacional Segunda Oportunidad, Cinthia Solano, who noted that the situation is extremely worrying for cancer patients.

“This has been ongoing for more than a week now, the unfortunate part is that having cancer is super expensive, and having to buy serum makes it even worse…” said Solano.

Although the hospital administration is not talking to the media, a source at the Caja Costarricense de Seguro Social (CCSS) told CRHoy.com confirmed the shortage of PVC free serum.

According to the Costa Rica’s Ministry of Health, during last year, 51 people are day were diagnosed with cancer in the country.