Some 70 “ranchos” – makeshift homes – in the area known as Caro Quintero, across from the Juan Santamaria international airport were consumed by a raging fire that spread quickly through the wood and tin homes.

The alarm went off at 9:30pm Thursday.

The put of the flames, up to six tanker truckers were dispatched to the scene from different fire stations across the Central Valley, given only one fire hydrant existed nearby.

Residents took out what they could, what was left behind was burned completely. The entire illegal settlement was reduced to ashes, leaving more than 300 people homeless.

Fortunately no serious injuries or fatalities were reported.

Investigators are still combing through the ashes to determine the cause of the fire. One theory is a possible short circuit from an illegal and haphazard electrical connection. Another possibility of the cause is a nearby brush fire that spread to the ranchos by the strong wind gusts. 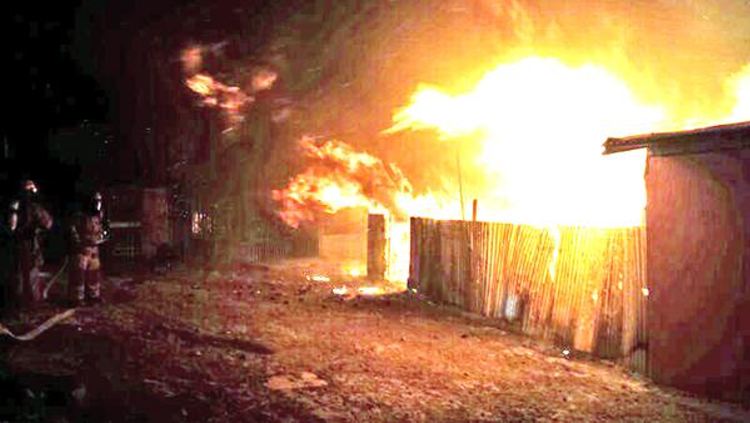 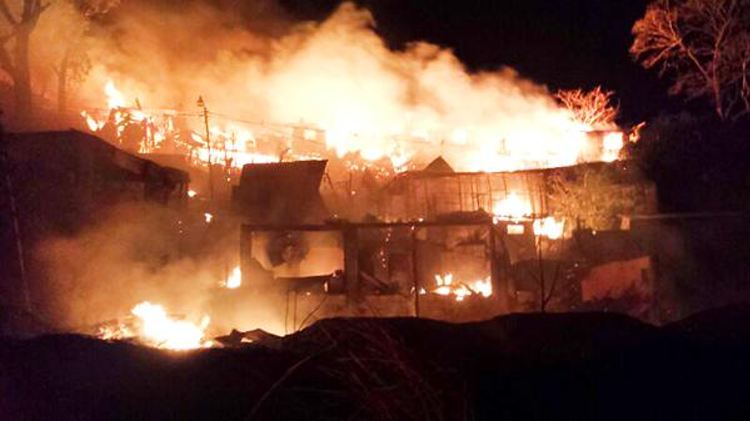