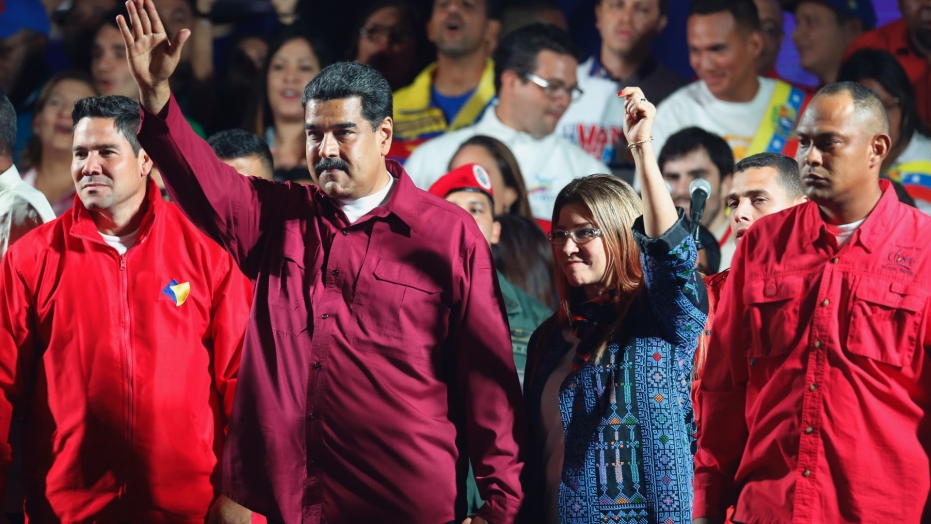 (Reuters) – Critics at home and abroad on Monday denounced the re-election of Venezuela’s President Nicolas Maduro as a farce cementing autocracy, while the U.S. government imposed new sanctions on the crisis-stricken oil-producing country.

Maduro, the 55-year-old successor to late Hugo Chavez, hailed his win in Sunday’s election as a victory against “imperialism.” But his main challengers alleged irregularities and refused to recognize the result.

In response to the vote, U.S. President Donald Trump issued an executive order restricting Venezuela’s ability to liquidate state assets and debt in the United States, the latest in a series of sanctions that seeks to choke off financing for the already cash-strapped government.

Venezuela’s mainstream opposition had boycotted the election, given that two of its most popular leaders were barred, authorities had banned several political parties, and the election board is run by Maduro loyalists.

Maduro won 68% of votes – more than three times as many as his main rival Henri Falcon. Turnout was a low 46%, significantly down from 80% in 2013’s presidential vote.

“The revolution is here to stay!” Maduro told cheering supporters outside the presidential palace in Caracas. He has not outlined firm policies but has promised to prioritize economic recovery after five years of crippling recession that has seen many struggle with chronic shortages of food, medicines and other basic necessities. 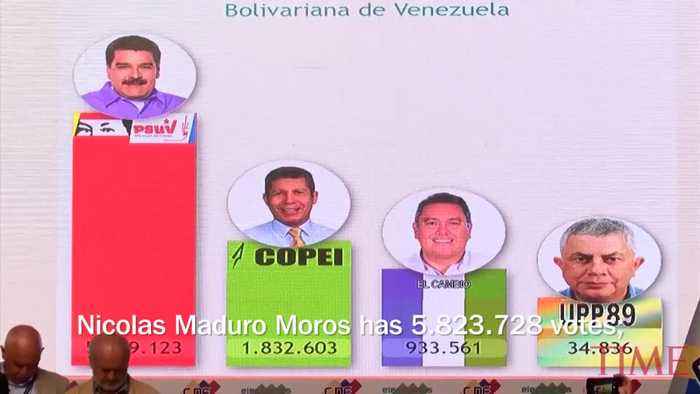 Maduro’s dwindling but often still fervent supporters, many of whom remember the generous welfare policies of the Chavez years, want to give him another shot.

Historic, Costa Rica would have 20 presidential candidates in 2022