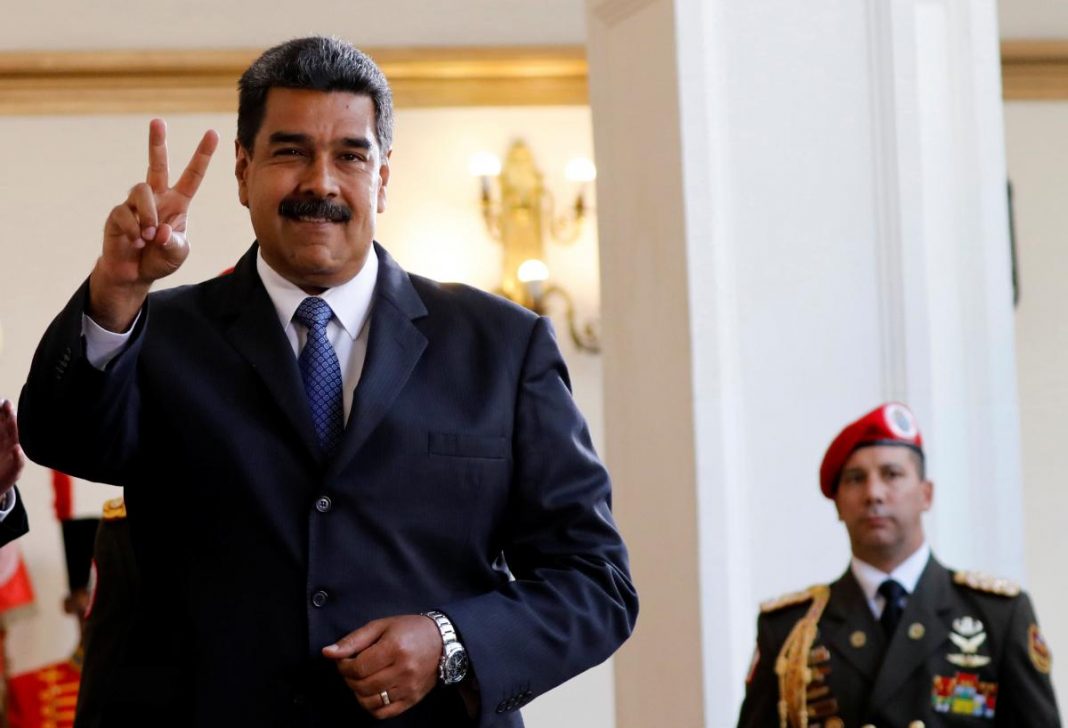 (Reuters) The United States on Friday accused Venezuelan President Nicolas Maduro and the No. 2 official in the country’s ruling party of profiting from illegal narcotics shipments, the first time that Washington has publicly linked Maduro to the drug trade. 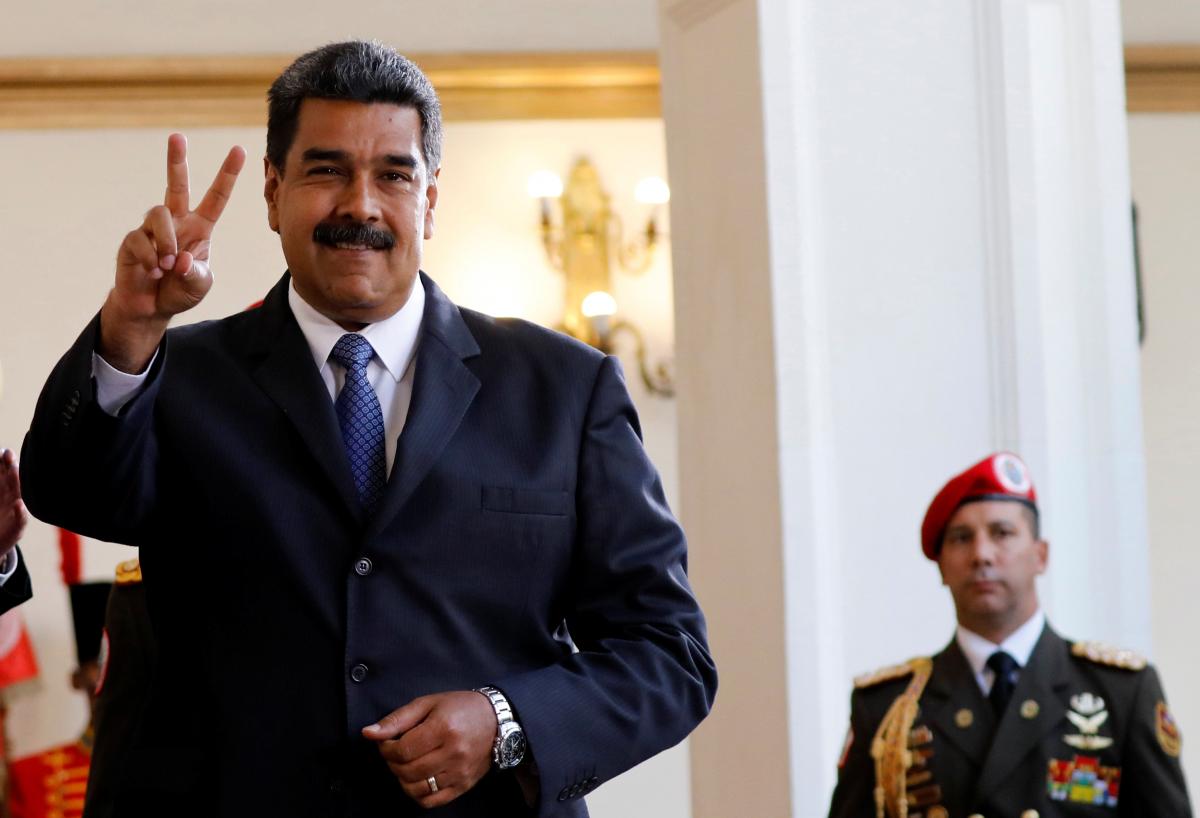 The United States has already imposed sanctions against Maduro for human rights abuses and blamed him for Venezuela’s current economic and political crises, as reported by Reuters.

“As of March 2017, Cabello seized drug loads from small-scale drug traffickers, and combined and exported them through a Venezuelan government-owned airport,” the U.S. Treasury said in a statement. “Cabello, along with President Maduro and others, divided proceeds from these narcotics shipments,” the Treasury said.

Venezuela’s Information Ministry, which handles media requests for the government, did not respond to a request for comment. The U.S. Treasury on Friday imposed sanctions against Cabello, his wife, Marleny Josefina Contreras, who heads the country’s tourism institute, and his brother, Jose David, accusing him of “extorting money for personal gains.”

It came ahead of Sunday’s presidential elections, which Maduro won amid a boycott by opposition parties.

The Treasury Department said Cabello, who has served in senior positions in Venezuela’s government and was formerly president of the National Assembly, had used his sphere of influence to “personally profit from extortion, money laundering and embezzlement.” It said he had laundered money through Costa Rica and Russia, and organized drug shipments from Venezuela through the Dominican Republic into Europe.

“The Venezuelan people suffer under corrupt politicians who tighten their grip on power while lining their own pockets,” U.S. Treasury Secretary Steven Mnuchin said in a statement. “We are imposing costs on figures like Diosdado Cabello who exploit their official positions to engage in narcotics trafficking, money laundering, embezzlement of state funds, and other corrupt activities,” he added.

Maduro has blamed U.S. President Donald Trump for the deep recession and hyperinflation that has caused food shortages in Venezuela and sent an exodus of migrants into neighboring countries.