Recent trend of the R rate in Costa Rica: 0.95 “oscillating” 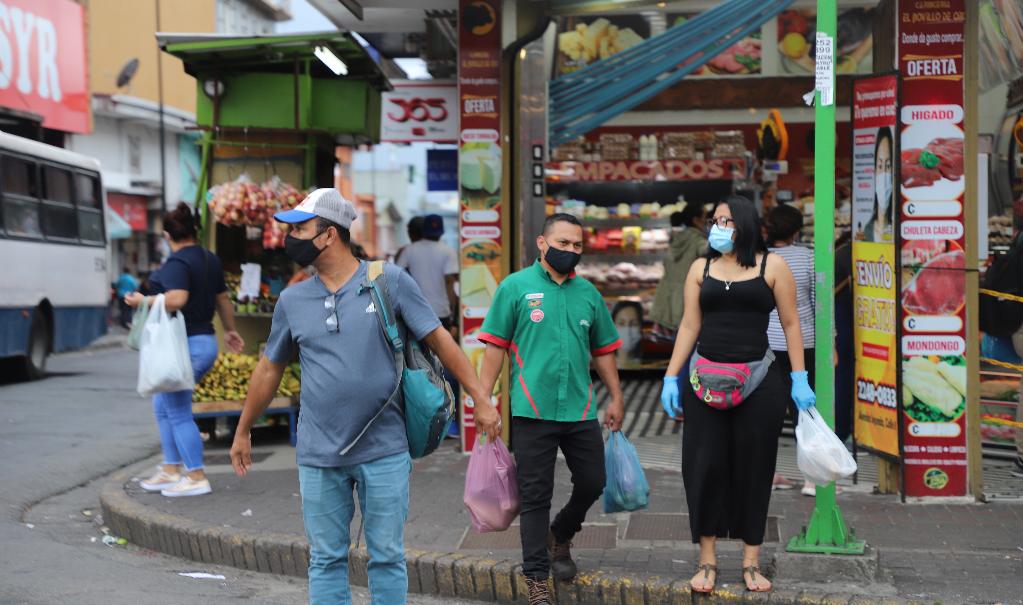 QCOSTARICA – The R rate of COVID-19 in Costa Rica, estimated with the most recent data of October 28, 2020, is R = 0.95 with a downward trend during the month of October.

This estimate by Centro Centroamericano de Poblacion, Universidad de Costa Rica (CCP-UCR), corresponds to infections that occurred around Thursday, October 21, since on average 6 days usually elapse between the moment of infection and the confirmatory laboratory report (4 days of incubation plus 2 days of the test).

The following interactive graph shows the evolution of the R rate in Costa Rica (in red) in the context of Latin America. This chart is updated daily. (Click on the curves of the graph to obtain the data).

The following interactive map shows the conglomerates (clusters) of districts that in the week just ended had an R rate significantly higher than the national average.

What is the R rate?

The reproduction rate R of an epidemic outbreak indicates the average number of people that each infected person infects during the entire time it is contagious.

From a population perspective, R indicates how much each generation of infected multiplies when the next generation replaces it.

A rate R = 1 means that each generation of cases is replaced by another of equal size, that is, the number of infected individuals does not increase or decrease over time and the outbreak is stationary.

If R is less than 1, the epidemic is on the way to extinction, but if it is greater than 1 there is proliferation, which will be exponential unless something is done to contain it.

QCOSTARICA - The contagion rate of covid-19 in Costa Rica in...
Read more