in the midst of a clash between state entities, Refiner asks the Regulatory Authority to use the recently approved calculation methodology, considering that it would imply a drop in gasoline prices 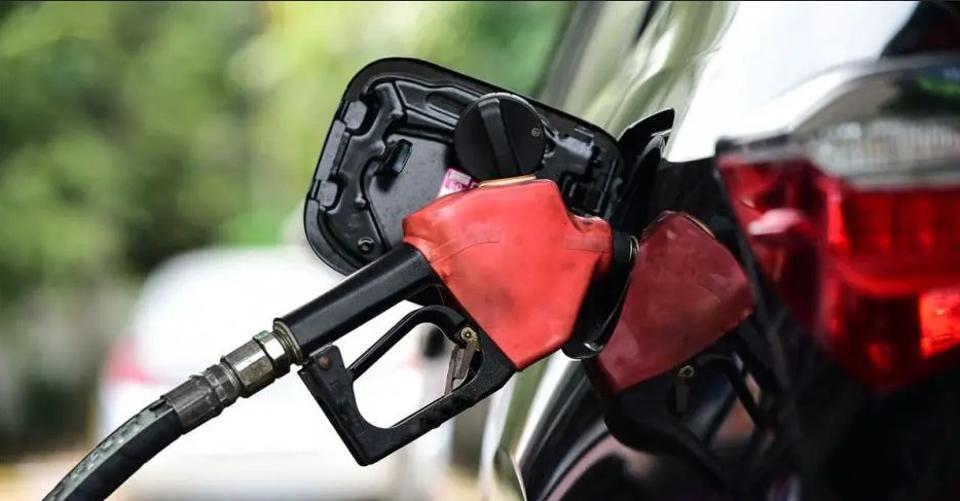 QCOSTARICA – In another episode of their recent friction, the Refinadora Costarricense de Petróleo (RECOPE) – the Costa Rican oirl refinery that refines nothing,  urged the Autoridad Reguladora de los Servicios Públicos (ARESEP) – regulatory authority, on Tuesday to lower fuel prices based on the new calculation methodology that it announced last week.

The request was made by Juan Manuel Quesada, head of RECOPE, when asking Aresep to take advantage of this alternative that, according to him, would imply a short-term drop in prices.

That request comes four days after the two state entities clashed, the RECOPE refusing, as it has normally done every second Tuesday of a new month, to provide the ARESEP with a request to adjust fuel prices.

Last Friday, the Refiner decided to stop proposing a specific amount of reduction or increase, instead delivering to the regulator data so that the Authority can carry out the calculations.

Quesada also stated that it will continue to work in this way from now on.

“Although ARESEP must calculate and set ex officio the fuel adjustment corresponding to the month of May – as established by law; Simultaneously, said entity could also activate another rate setting that would lead to a reduction,” Quesada said in a statement on Tuesday.

According to him, this would happen “if ARESEP promptly applies the modifications that were recently approved to the tariff methodology”, through resolution RE-0024-JD-2022, transitory 9.1, which was published in the official newspaper La Gaceta on May 5.

The squabble could almost be seen as the ass calling the donkey an ass. And the other way around. This would be of no importance if consumers get a break in fuel prices, prices that reached historic levels: ¢958 colones for a liter of super, ¢933 for regular, and ¢907 for diesel fuel.

However, many fear that for this month we will see the fifth consecutive price increase of the year, with prices reaching near ¢1,000 colones per liter.

The methodology to which the president of RECOPE referred was approved by the Board of Directors of ARESEP last week with the idea of ​​launching it in the coming months.

The main modification is that now the real costs of items such as the maritime transport of fuels to the country, insurance, local freight, gas station marketing profit and the margin charged by the refiner will be used.

Estimates of all these variables are used in the current methodology.

The effect of this change, ARESEP explained, is that prices in the international market will be transferred to local rates in a more timely and stable manner, which, it said, would help reduce the impact of the so-called rate lag on prices.

The rate lag is a distortion paid by local consumers for waiting more than a month, between the day the price of each fuel imported into Costa Rica is calculated and the moment it comes into force.

For its calculation, the daily differences between the cost of the average liter of fuel in the tank are valued, less the international reference price in force by resolution on each day of sale of the month under study.

All this change in the methodology, however, does not guarantee reductions because in reality, everything will depend on the costs of finished fuels abroad from where they are imported into the country.

Q REPORTS (Newsmax.com) As consumed as Russia is with...
Americas