Alberto Aguilera Valadez, better known by his stage name Juan Gabriel, says he owns a small island in Costa Rica he bought many years ago, but can’t find the title or remembers where the property is located. He assures it’s a small island. 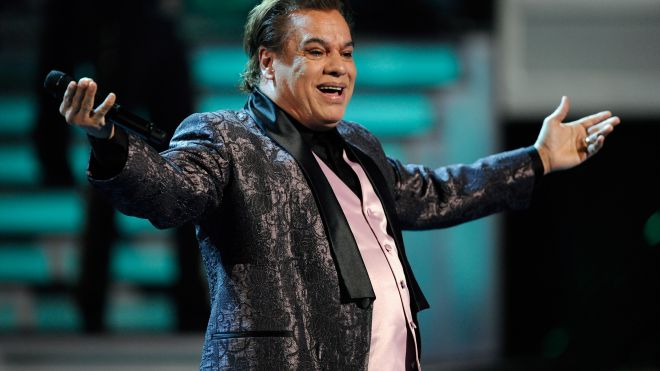 Following his fall on stage while giving concert in Las Vegas and in “delicate state” last April, the Mexican singer, songwriter, recording artist, and performer decided to review his last will and testament.

According to a report by Radio Forum de Mexico, Gabriel found that he owned several properties in Mexico and the one in Costa Rica.

Despite his assurance that he owns the small island in Tiquician (Costa Rica), Karolona Fonseca of Costa Rica’s property registry, the Registro Nacional, said there is no record of any property in the name of Alberto Aguilera Valadez.

“Perhaps the property is in the name of someone else’s name”, said Fonseca.

Radio Forum says that sources reveal than many of the properties owned by Gabriel in Mexico are not registered, all that exists is a buy and sell agreemeent and no registered title. On the program, “todo para la mujer”, the 64 year old Gabriel said he never he learned of owning properties Mexico that were in his name.

It appears that Gabriel has not been very good at personal records.

QCOSTARICA - A moderate decline in new cases for the third consecutive week allowed the hospital system to avoid the dreaded collapse and rapid...
Cine (Movies)