(QCOSTARICA) Mistakes do happen, even at specialized medical centers. That was the case at the Centro Especializado para la Atención de Pacientes con Covid-19, known as the CEACO, on Wednesday. 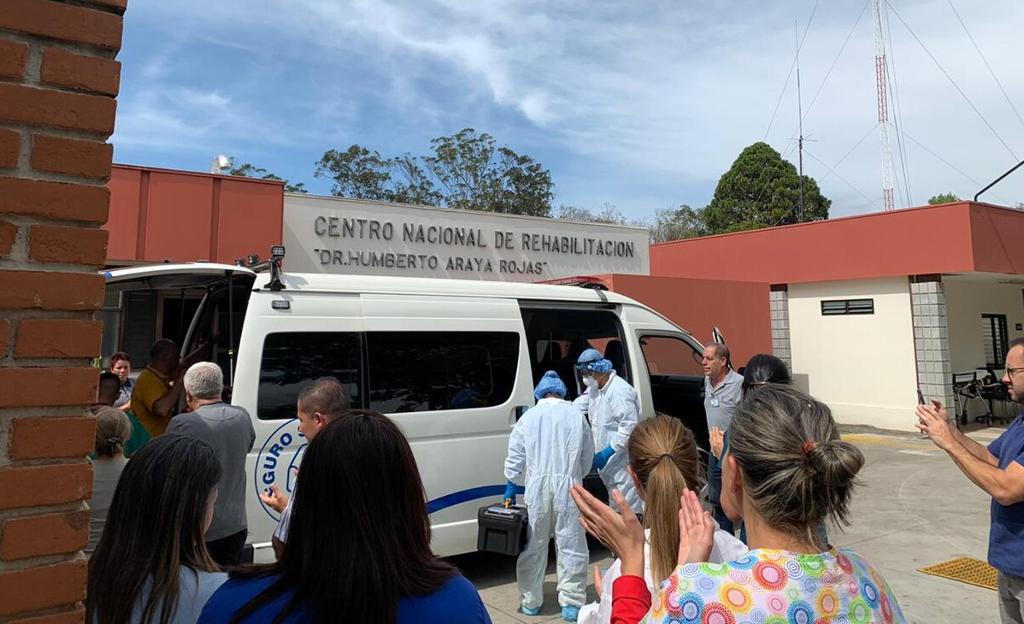 Imagine the surprise of the poor woman realizing that the man the ambulance just dropped off after being released from the medical center, on taking off his mask, realized it wasn’t her husband.

The Costa Rican Social Security Fund (CCSS) said it has opened an investigation to determine the reasons why a recovered COVID-19 patient was transferred from Ceaco to a house that was not his own.

In a press release, the institution explains that last Wednesday night there were two simultaneous transfers, to the same area, and of patients with the same name.

“Both the Ceaco / CCSS Medical Directorate and the Red Cross are interested in determining what led to this situation to make the necessary corrections.

“It should be clarified that both patients were transferred in safe conditions and their health status was never affected and the safety of the family was not put at risk either,” the CCSS press office reported, without giving further details.

Are you thinking about becoming a casino dealer? If you’re a Hungarian citizen, we’ll tell you more about what you need to know. You...
News