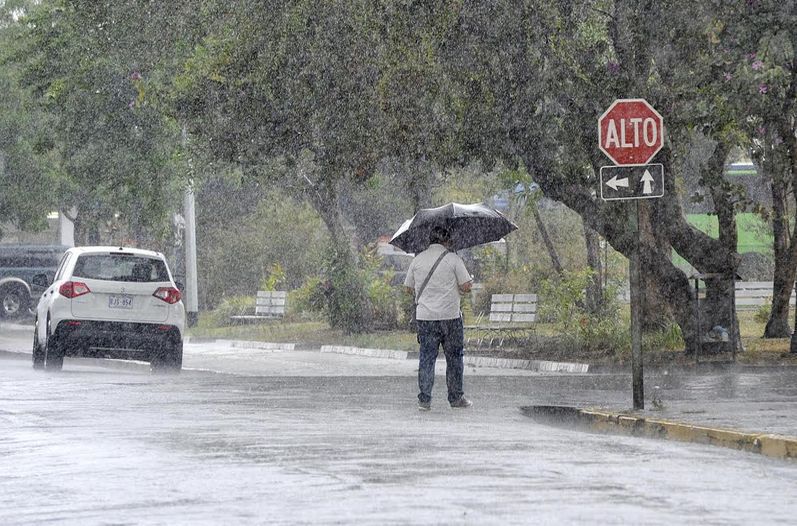 BREAKING NEWS, Costa Rica 1:37pm – President Luis Guillermo Solis just announced the extension of the RED ALERT to include the province of Guanacaste.

The national weather service (IMN) confirmed that Otto, on its way to the Pacific, will be passing some 30 to 50 km north of Liberia, much further south that its passing through La Cruz near the Peñas Blancas border with Nicaragua.

President Solis reiterated that the alert does not mean a massive evacuation of Guanacaste, a major tourist area.

At the time of this post the Liberia airport reports normal operations. But that could change. Only one airline, Alaska Airlines reports cancelling the Los Angeles flight to and from Liberia. Click here for the most current Liberia airport operations and to check on your flight.

QCOSTARICA - Tropical Storm Iota has formed and is expected to...
Read more

Berlin is the place to be: the best parks, cinemas, concerts, and cultural life attract many students every year. COVID-19 has changed the situation...
Health