Remittances show a year-on-year growth of 29.1% in Nicaragua 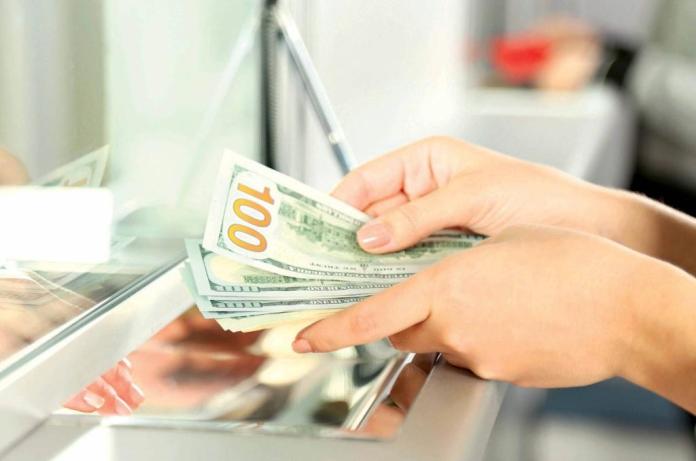 TODAY NICARAGUA (EFE) Remittances received by Nicaraguans from different parts of the world showed year-on-year growth of 29.1% in the first quarter of 2022 compared to the same period in 2021, after accumulating US$866.5 million dollars between January and April last, reported Friday the Banco Central de Nicaragua (BCN) – Central Bank of Nicaragua.

“In accumulated terms, remittances total US866.5 million dollars, which compared to the US671.2 million registered in the January-April 2021 period, meant a year-on-year growth of 29.1%,” detailed the Central Bank in its most recent report on remittances.

At the other extreme, the flow of remittances from Spain in that period fell by 9.6%, while from Panama fell by 9.0%, the Bank detailed.

According to the BCN, “in April remittances totaled US233.9 million dollars, 36.9% higher than the same month last year, with US$170.8 million dollars.”

Close to 20% of the total population of Nicaraguan origin, estimated at 6.6 million inhabitants, lives abroad, mainly in the United States and Costa Rica, and it is estimated that half of them do so undocumented.

Q24N (QCOLOMBIA) Colombia began the transition to its first...
Trends