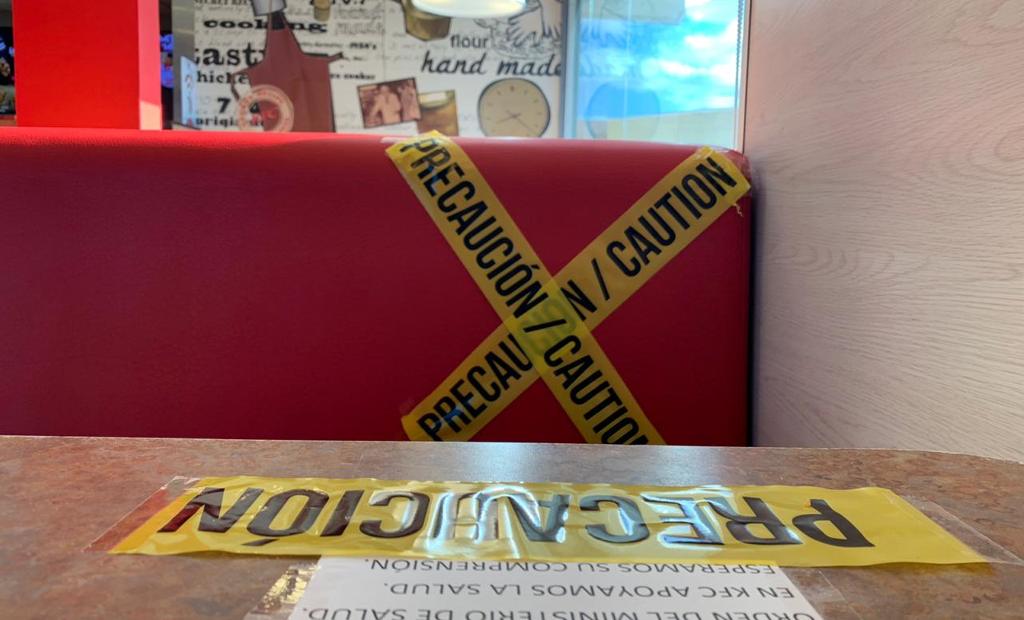 (QCOSTARICA) The Costa Rican Chamber of Restaurants (Cacore) asks the Government to allow them to sell in the form of takeout and drive-thru as an option to contain unemployment, suspension of contracts and reduction of working days suffered by the sector due to the COVID-19 pandemic. 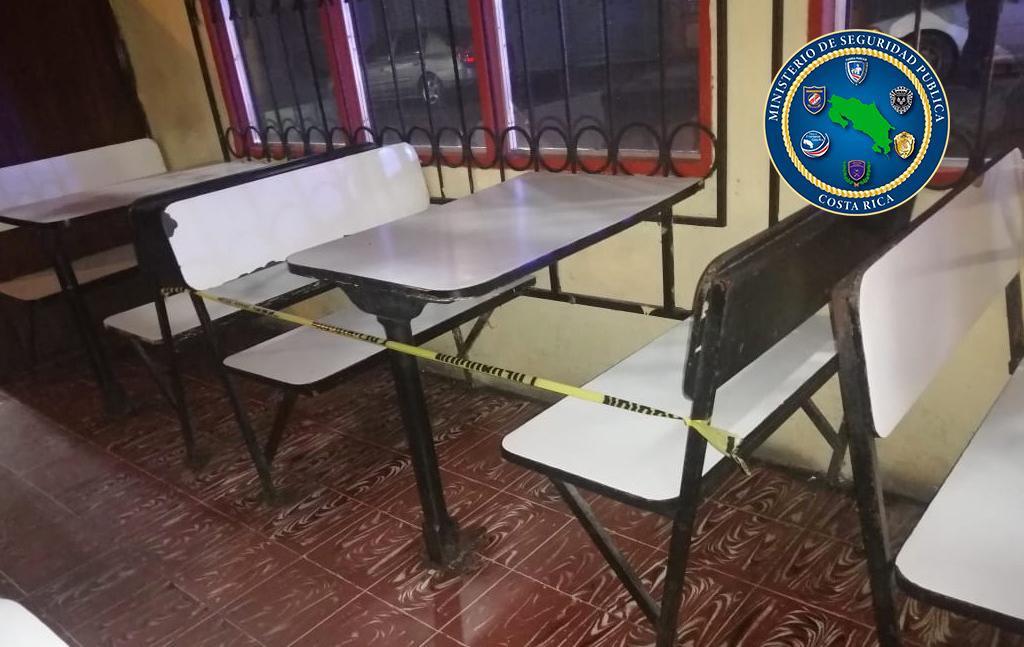 The request was made by Clemencia Palomo, director of Cacore.

The group of restaurant representatives expressed their total disagreement with the restrictions implemented by the Government, which will apply from July 20 to July 31. They also argue that they are a sector made up mostly of small and medium businesses and that, after 18 weeks, they are already experiencing a “drastic deterioration in sales”.

According to Palomo Leitón, “we have demonstrated commitment in protocols, our sales decrease to -80%, home delivery has incremental costs that, in most cases, is an invitation to close operations”.

According to the new measures announced for next week, restaurants located in orange zones are not allowed to open, while establishments in yellow zones will be able to open their doors from Monday to Sunday, at 50% customer capacity.

“It seems unfair to us that other businesses within the exceptions can sell prepared food for takeout and we are not allowed to do so,” said Palomo.

Cacore’s figures reveal that 82% of restaurants have fewer than 50 employees, 45% of the country’s restaurants  (8,550 restaurants) have had to close their doors, and 70% of them reduced their working hours after the consequences caused by the new coronavirus.

- Advertisement -
Paying the bills
Previous articleLatest COVID deaths: A 23-year-old woman, a post-mortem diagnosis and three seniors
Next articleWill there be cheap tickets when airports reopen?

A challenging 12 days ahead drivewise in Costa Rica

It’s almost 5 pm, do you know where you car is?

If you are in an orange alert zone, anywhere from...
Read more