Rice in Costa Rica: The Poor Subsidizing The Rich

QCOSTARICA – The subsidy of US$190 million paid by consumers “will not primarily go to producers but to large industrial companies which process domestic crops and who are, at the same time, importers.” 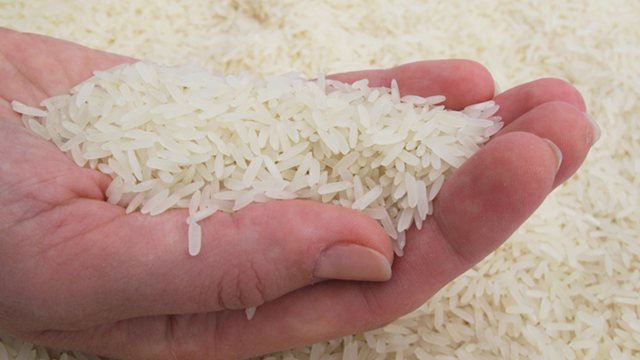 In his blog on Elfinancierocr.com, Juan Carlos Hidalgo discusses the singular phenomenon that occurs in Costa Rica, where the rice policy initially intended to protect small rice producers, has become an unjust wealth transfer mechanism between sectors of society.

“… According to a study by the Institute for Research in Economics at the University of Costa Rica (ICSI) *, the poor consume more rice and, therefore, devote a larger percentage of their monthly resources to buying the grain. While the poorest section of the population spends 5% of their income buying rice, the richest section designate only 0.3% for that purpose. Moreover, 48% of domestic consumption of rice is done by poor households or those at risk of falling into poverty (Sections I and II).”

“… Any rice policy that makes grain prices artificially more expensive disproportionately affects the most vulnerable section of the population. And that is precisely what we have in Costa Rica … ”

“… The economist Ricardo Monge estimates at approximately $190.4 million the annual cost, which represents for Costa Rican consumers the difference between eating rice produced in Costa Rica and imported rice. Again, since low-income families are consuming more of this product, it is they who contribute the most to the subsidy given by consumers to producers and agribusinesses. ”

“… 6 companies are left with 90.1% of the subsidy that corresponds to industrialists, or $117.8 million. One company alone, Compañía Arrocera Industrial S.A., pockets $35.5 million a year.”

“… of the $190.4 million extra paid by Costa Rican rice consumers , 98.84% ends up in the pockets of medium and large industrial producers, while only 1.16% is distributed among the 379 small local farmers. ”