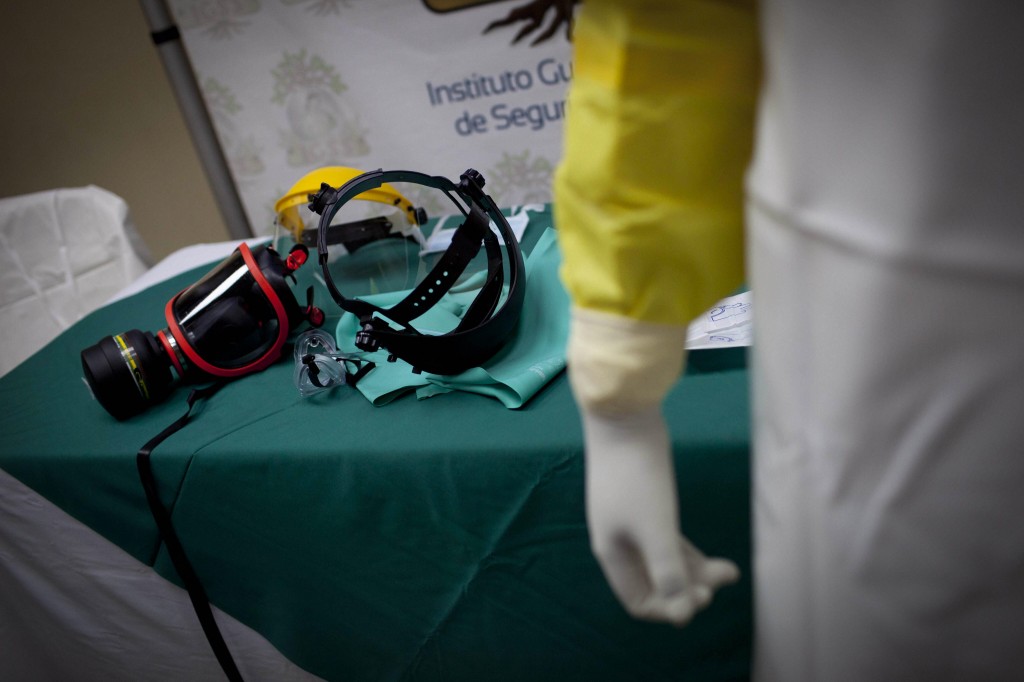 TICO BULL – This scares me, and I am not one easily scared.

The other day my friends at the Costaricantimes.com reported the experience of one of their own at the Peñas Blancas land crossing, the northern border with Nicaragua.

Crossing into Nicaragua, the CRT contributor was met with an Ebola screening area by Nicaragua’s Ministry of Health, where checks are mandatory. But, nothing on crossing back into Costa Rica.

Today, Qcostarica’s contributor, Michael Miller, sent me this note commenting on my contributions to the weekly radio show, “This Week in Costa Rica” on the Overseas Radio Network:

I enjoyed your remarks on “This Week In Costa Rica” today.

Regarding the checks for Ebola when crossing the border into Nicaragua: As you know, on my recent trip there I took Nature Air.

When I arrived in Managua, there were medical-looking officials at the Customs/Immigration check-in points. They had little laser guns that they pointed at each of us and could instantly tell our temperatures.That was it. They asked us no questions, and I saw no one taken aside.

On my return trip to San Jose, there were no checks at the Managua airport and none at SJO.

Does Costa Rica not take the threat of Ebola seriously? Do authorities think the country is an island immune to such a deadly threat?

Since the first news on Ebola I have written about Costa Rica’s Ministry of Health’s concern and actions it would be taking to ensure our safety. But, WTF?

The scary part is that the country receives, if you can believe the Tourism Board, more than 2 million visitors a year. While the majority are from the United States and Canada, the rest are from all over the world. And then there are the illegals, many from the African continent, entering the country with their dreams of making it to the U.S.

I would like to hear your comments and experiences in your arrival to Costa Rica.  Send me an email or use the comments section below.