Vehicle inspections will be suspended for two months 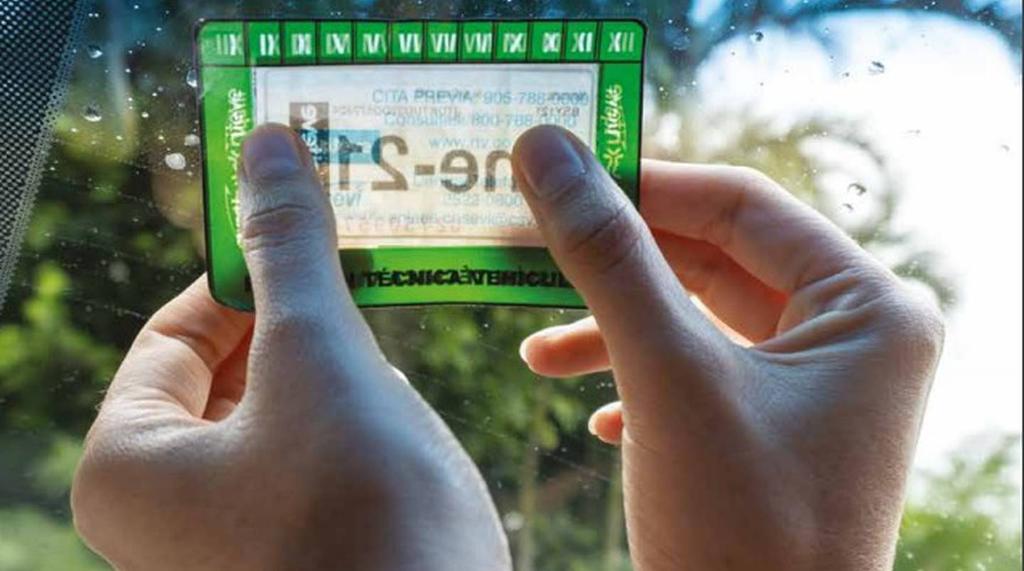 QCOSTARICA – The Minister of the Obras Públicas y Transportes (MOPT), Luis Amador, and President Rodrigo Chaves, announced this Wednesday that the Revisión Técnica Vehicular (RTV) – vehicle inspection service – will be provided by means of a “permisionario” (temporary permit) selected through an international competition.

This means that, as of July 15, at 4:00 pm, the Spanish company Riteve SyC will stop providing the service and, the land, stations and equipment will pass into the hands of the State.

At that moment, the 500 people Riteve employs, will receive their last pay.

At that moment, the country will be without a vehicle inspection for two months, from July 15 to September 15, called a “transition” period between the settlement of the current contract with Riteve and the eventual new operator that will provide the service in said facilities.

At the Wednesday noon press conference, Chaves explained that the measure seeks to maintain a fundamental service for road safety in the country. “The most important thing is that this route has the purpose of lowering the price of the vehicle inspection and at the same time maintaining the inspection,” he asserted.

Both Chaves and Amador assured that drivers will not be fined for having the vehicle inspection we now refer to as ‘Riteve’.

The president and minister, once again, accused the previous administrations of inaction in the face of the fact that the current contract with the Spanish company did not allow for new extensions.

The contract with Riteve was signed in 2002 for an initial term of 10 years and with only one possibility of extending an equal period. In other words, this 2022 was the deadline for the extension without the possibility of new extensions.

“We found a contract that is to end on July 15, we found a request to the Comptroller General for an extension of five more years to continue paying the same rates with the same company, we took upon ourselves the task of starting to study possibilities, many were valued, there were problems at the level of deadlines, the fiscal rule and the legal situation due to the action of unconstitutionality (…),” said Amador.

According to Amador, this led them to opt for the solution of temporary permits, while the government carries out a selection process, in which period interested parties, including Riteve, can present their offers.

In this scenario, the State would provide the facilities and equipment for a two-year temporary permit, the time it will take for a new concession to be ready.

“To be able to put out a tended as God intended, it will take two years; it is not possible to prepare it in a shorter time because it is an international cartel”, asserted the minister.

Amador said that the “permisionario” has several advantages, among them lower rates.

On that, President Chaves said he foresees the service would be given to the company that offers the lowest rates since the operator will be using the facilities and equipment already paid for by the people.

Cahves added that they have been in talks with the regulatory authority, the Autoridad Reguladora de los Servicios Públicos (Aresep), which will set a maximum rate.

Currently, the cost for a vehicle inspection is ¢16,481 for light passenger vehicles and ¢8,240 for re-inspection in case of not passing the first test.

For its part, Riteve’s spokeswoman, Jennifer Hidalgo, indicated that “like many sectors, experts and citizens we are concerned about all the impacts that will be generated with the interruption of service, but from Riteve we will wait to more concrete information to be able to refer to the subject”.

The Minister of Public Works assured that the contest for a temporary operator will be launched this week and hopes that in the course of 15 days they can receive the offers from at least the companies from four countries (Spain, Portugal, Panama and Mexico) and possibly Riteve itself, who have expressed their interest to get the vehicle technical inspection contract.

What if you have a vehicle that requires inspection in July or August?

Drivers who have vehicles that come due for inspection in July or August (vehicles with plates ending in 7 or 8) will have their inspection extended for two months, with the aim of getting it done in September.

On the other hand, drivers who have an expired vehicle inspection before July will be fined if stopped by a traffic official.

Why was the vehicle inspection contract not tendered on time?

President Chaves said he does not want to think that there was bad faith to favor Riteve, but he warns that there are no explanations for such a reason.