Riteve Got More Expensive This Week 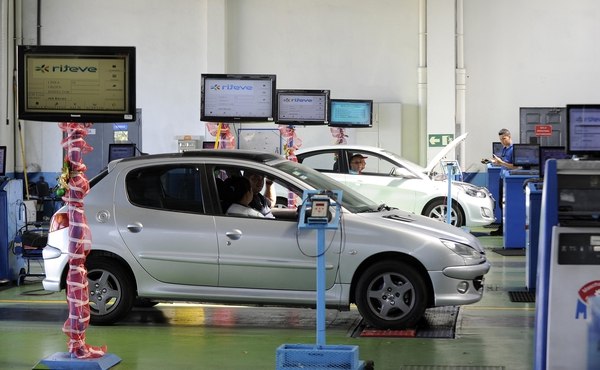 After more than a decade without a rate increase, the cost for a vehicle inspection at the Riteve went up this week to ¢13,405 colones, up from ¢12,160, for a vehicle under 3.5 tons. This is the third increase in a year. 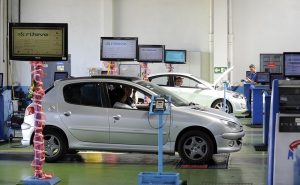 The Riteve had been operating without a rate increase since 2005, although it repeatedly made requests for adjustments to the regulating authority, the Autoridad Reguladora de los Servicios Públicos (Aresep). The regulator rejected them on all occasions, arguing that the Ministry of Public Works and Transportation (MOPT) was the institution responsible for setting rates.

According to Aresep, the transit law gave them the responsibility to create methodologies and resolve tariffs in services where there are several operators; however, in the case of the vehicular inspection there is only one operator, therefore rated corresponded to the MOPT.

- Advertisement -
Paying the bills
Previous articleOne Of The Passengers Dies In The Two Bus Collision On General Cañas; Fiscalia Investigating
Next articleMan Kills Better Half And Forces Friend To Bury Her

QCOSTARICA - The contagion rate of covid-19 once again...
Economic Recovery