Road To San Carlos Could Be Completed Next Year 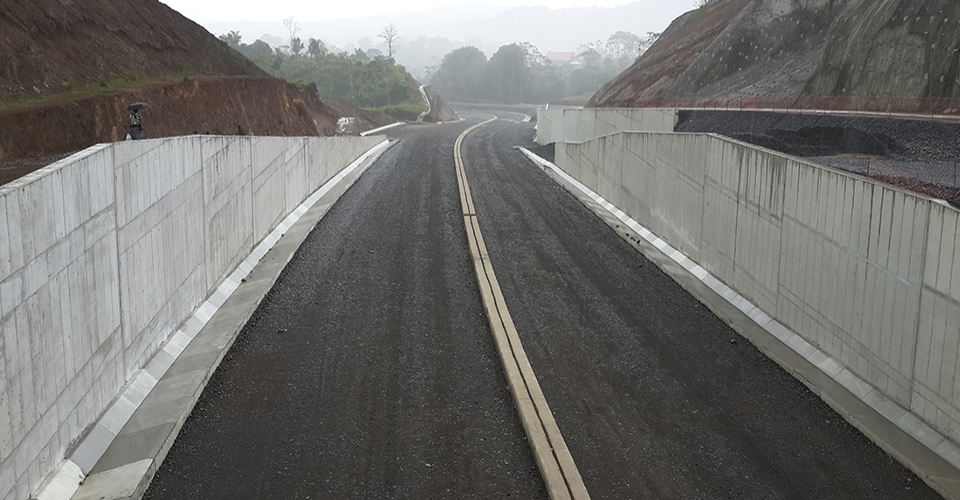 COSTA RICA NEWS – The project with almost three decades in the making is nearing completion, still missing are 25% of land expropriations and loan approval from the Banco Centroamericano de Integración Económica (BCIE) for the last of three sections.

According to the deputy minister of the Ministerio de Obras Públicas y Transportes (MOPT), Mauricio Gonzalez, the project that has cost so far US$231 million dollars, is missing some 25% of the total expropriations before it can be completed.

[su_pullquote class=”H2″]
San Carlos is the name of the 10th canton in the province of Alajuela in Costa Rica. The canton covers an area of 3,347.98 square kilometres, making it the largest canton in the country. It has a population of 137,499, ranking it fifth.

Many mistake Cuidad Quesada, the major city in this canton, as San Carlos.
[/su_pullquote]To move the project forward, the government published in the official publication La Gaceta, on July 24, notice of the expropriations,  that will allow it to take possession of the five parcels of land required to complete the road.

The construction of the new road to San Carlos is divided into three sections.

The first is 29 kilometres from San Ramón to La Abundancia de San Carlos. The middle part of this section, that has been on the national agenda for the last 28 years, was part of the framework of the friendship with Taiwan. The break of diplomatic ties with the Asian country in 2008 required that the work be awarded to a private contractor, won by the national road builder,  Sánchez Carvajal S.A.

The second section is from the northern tip of the Abundandancia to to Florencia that connects to Cuidad Quesada (known to most as the city of San Carlos). On January 15 of this year the MOPT announced awarding the contract to the Spanish company APCA CEINSA-TRAGSATEC, for US$15.1 million dollars to design and build the 4.6 kilometres of road, financed with a loan from the Banco Interamericano de Desarrollo (BID).

The third section is from Sifón de San Ramón to the autopista Bernardo Soto (Ruta 1). This section is the stalling point, as the design and contract for the work is still pending. The government hopes that in February 2015 the Banco Centroamericano de Integración Económica (BCIE) will complete its study and approve the preliminary design which will allow the tender for the construction.

Are you thinking about becoming a casino dealer? If you’re a Hungarian citizen, we’ll tell you more about what you need to know. You...
Guanacaste

QCOSTARICA - No more soup for you! If the Minister of Public Works and Transport (MOPT), Rodolfo Méndez, has his way, the H. Solís...
Reports