Robbers and Rapists Increase Use of Scopalmine in Medellin 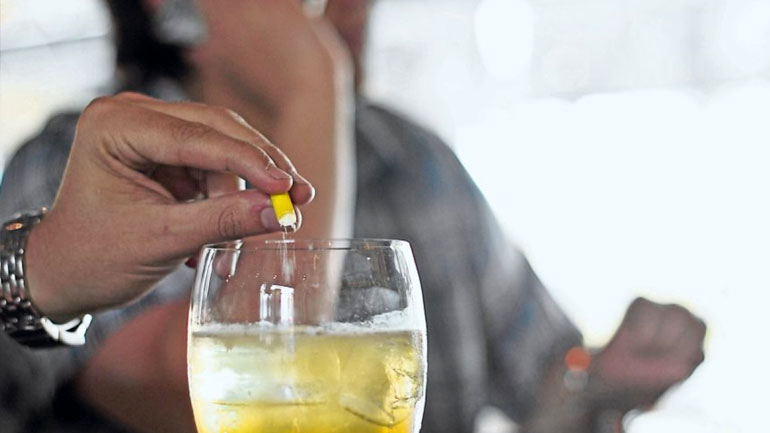 TODAY COLOMBIA – Medellin has seen a 133% increase in the number of victims who have been robbed with the drug scopolamine in 2015 compared to the same period last year, according to the police.

Up until August 18 of this year, theft using scopolamine, also known as “Devil’s Breath”, has been used on 189 reported victims compared to 80 victims during the same period of 2014, according to General Jose Gerardo Acevedo.

In 50 of the cases, the drug was used in order to commit rape, in 26 of the cases it was used for the theft of vehicles and in two cases foreign tourists were robbed using the drug, said Acevedo.

The most common areas in Medellin where the drug is used are the city center, and the affluent neighborhoods of Laureles and El Poblado.

Scopolamine is extracted from the “Borrachero” or Bugmansia plant, which grows throughout the Andes, and is used on victims to disable their free will, making them voluntarily do what their assailants ask or order them to do.

The most common ways to administer the drug is through spiking drinks, blowing the powder in someone’s face, or passing leaflets impregnated with the drug.

- Advertisement -
Paying the bills
Previous article“¡Nicaragua no se vende!” (Nicaragua is Not for Sale) The Culmination of President Ortega’s Inconsistent Presidency
Next articleColombia and Venezuela: The Border Dispute Over the Gulf