Romeros Had To Wait Up To 5 Hours For The Train 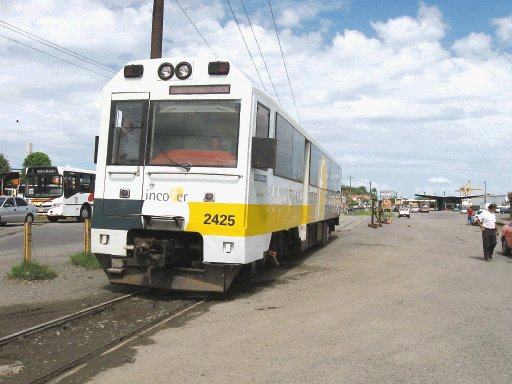 This year “romeros” had the option of taking the train to get back to San José, however, lines to board the train it took some up to five hours before they could head home. 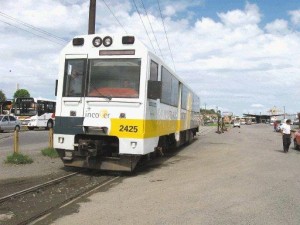 The Instituto Costarricense de Ferrocarriles (Incofer), the national railway, said that more than 15.000 people opted for the train for their return home, a number way beyond expectations.

The train service began operating at 10pm Thursday, where in minutes users could get a seat and head back after walking to the Basilica de los Angeles in Cartago.

But as the morning hours neared, the sheer volume of users made lines grow and users had to wait hours – up to 5  – before they could board the next train.

Many opted to the traditional bus service rather than wait.

This is the first year since 1995 that there has been train service between San José and Cartago. Miguel Carabaguíaz, Incofer president, told the press on Friday that they never imagined so many would be wanting to use the train.

For many it was a novelty.

Gerardo Carballo, inspector for the Consejo de Transporte Público (CTP), said, “the Incofer must prepare better for next year as more people prefer the train to the bus”.

QCOSTARICA - With the intention of protecting minors, a...
Reports