Roxu cranes off to Costa Rica 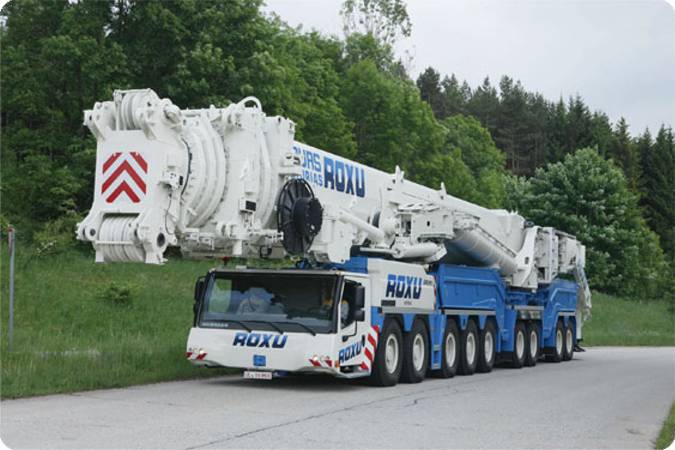 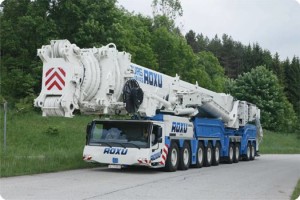 The lack of work in Spain and the hopes to carve out a position in the developing Latin American market, Spanish rental company Grúas Roxu has set up its new operation in Costa Rica.

The company says it has shipped 10 cranes and 10 aerial work platforms to its new subsidiary in Costa Rica, and has plans to transfer at least a third of is crane and access fleet to the region in the year ahead.

The company says it is also following its customers – some of Spain’s largest contractors – which are now working in the region. Other projects expected include Northern Panama and a wind farm in Mexico.

Roxu runs a fleet of around 160 mobile cranes, 80 large loader cranes and more than 700 aerial lifts, topped by a 112 metre Bronto truck mount.

- Advertisement -
Paying the bills
Previous articleCosta Rica: Where the bull wins the fight
Next articleThe Landmark Law You Never Heard Of