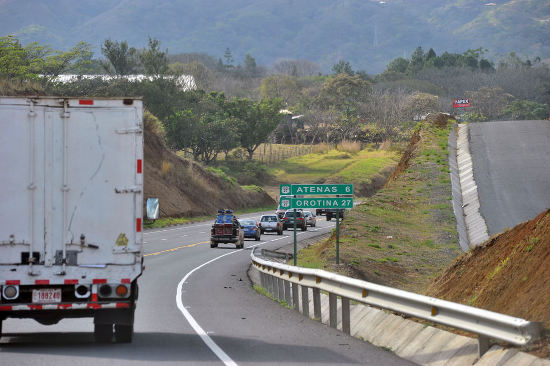 The measure is a regular on many Sundays, as Globalvia (formerly called Autopistas del Sol) aims to reduce congestion from the volume traffic returning to the Central Valley.

According to Globalvia and important to note, during the “reversibility”, speed is a maximum of 60 kilometres per hour.

For drivers headed to the Pacific coast between those hours, should use the Monte del Aguacate (the old road to Jacó as it is commonly known) or the Cambronero, San José to San Ramón to Puntarenas.

QCOSTARICA - Sinpe Móvil is easy to use. From your phone, you can send money to friends, family and pay for things. Or receive...
Pura Vida