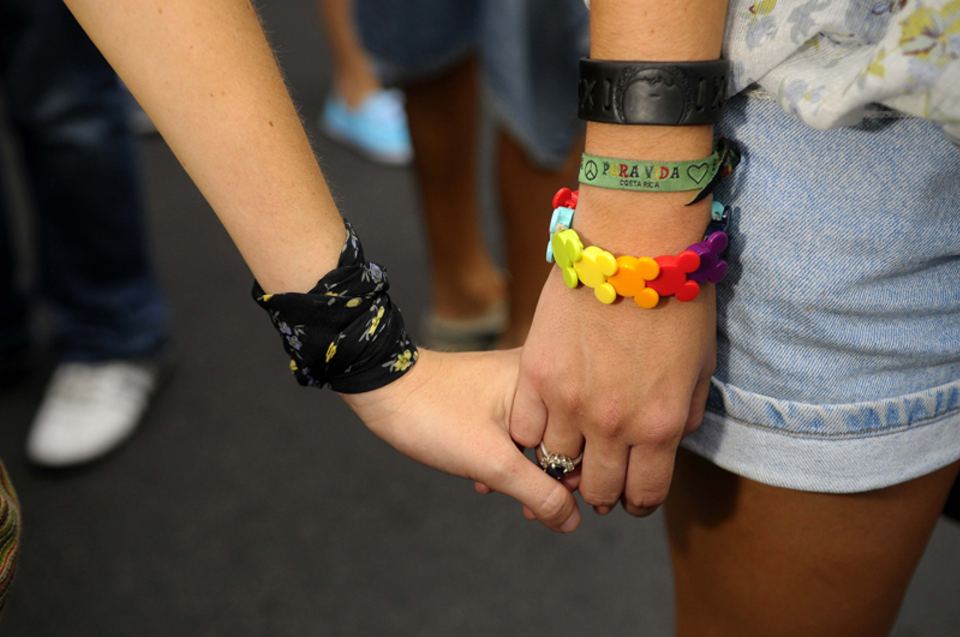 The decision complements an agreement reached in 2014, in relation to health benefits.

CCSS director José Luis Loría Chaves said the decision (by the Board0 represents progress in the human and civil rights CCSS is leading.

Two weeks ago, the Tribunal Contencioso Administrativo (Administrative Court) sent to trial a claim by Yashai Castrillo against the CCSS, the institution preventing sexually diverse people the IVM.

The judge suggested reconciliation, however, representatives of the CCSS did not accept the proposal.

Diversity Movement (LGTB ) president Marco Castillo, was satisfied, saying it is a step to the recognition of unions of persons of the same sex.

QCOSTARICA - Different groups of protesters during the blockades...
Banking