The terminal exclusive for private flights should be ready by September 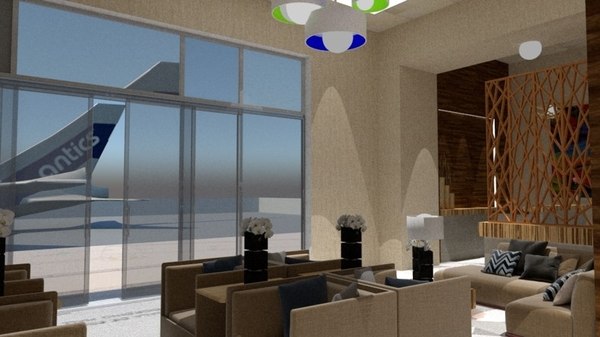 Last year, the San Jose airport received more than 800 private flights, a number that is expected to reach 1,000 for this year.

The facility will operate under the name GAT SJO General Aviation Terminal and will be of exclusive use for international private operations, being the first of its kind in the country.

“This project will drastically reduce the time of operators on the ground, while the experience will be differentiated from the current entry and exit process, in which commercial passenger lines are mixed,” said Adolfo Aragón, vice president of Latin America & Caribbean, Universal.

The terminal is located next to the Domestic Terminal (west of the main terminal) in a separate area that will be remodelled by September 2019.

At the moment, private flights take between 25 and 30 minutes in procedures. However, hat time will be reduced by about 10 minutes when the new facilities go into operation

“The AIJS (Aeropuerto Internacional Juan Santamaría) has been recognized for the increase in passengers year after year and the improvement of its facilities; adding the first exclusive terminal for private aviation operators,” said Rafael Mencía, Executive Director of Aeris Costa Rica. 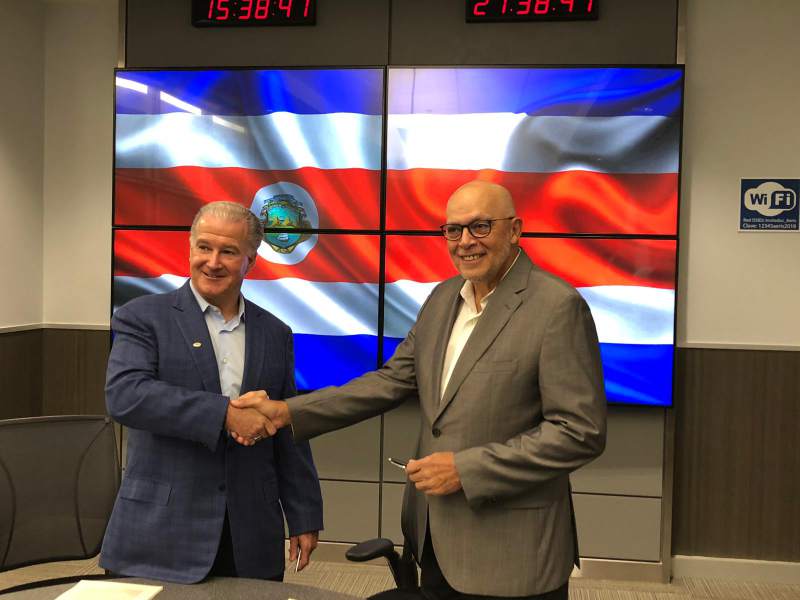 “It is the culmination of a comprehensive project, which we started several years ago at Aeris. With it, we significantly improved the accessibility and attractiveness of the country, which translates into more opportunities for investment and development,” Mencía added.

A total airport renovation project, which includes the GAT SJO, is underway.

Universal Aviation, the ground assistance division of Universal Weather and Aviation Inc. has operations in more than 50 locations in 20 countries.

QCOSTARICA - Most public institutions in Costa Rica do...
Latin America