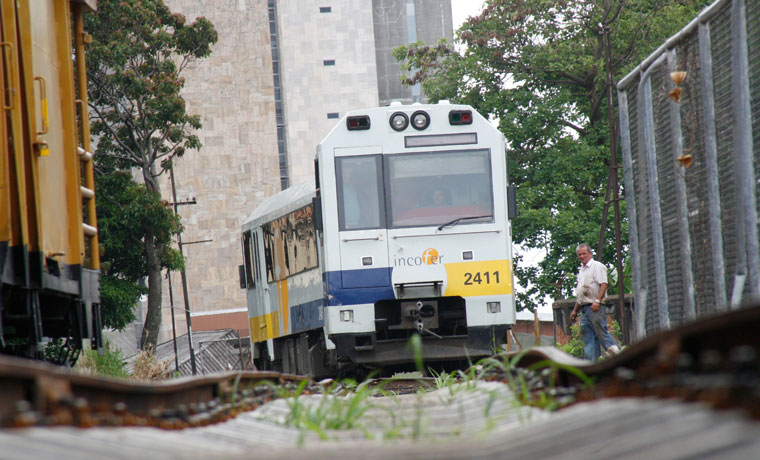 QCOSTARICA – If you had thought of moving around the Greater Metropolitan Area (GAM) of San Jose during Semana Santa, note that the commuter train service WILL NOT be running next week.

The Incofer said the closure will allow for maintenance on equipment and track.

- Advertisement -
Paying the bills
Previous articleCrash No. 20 So Far This Year Between The Train and Vehicles
Next article“Reversible Lanes” On Ruta 27 Starts Saturday