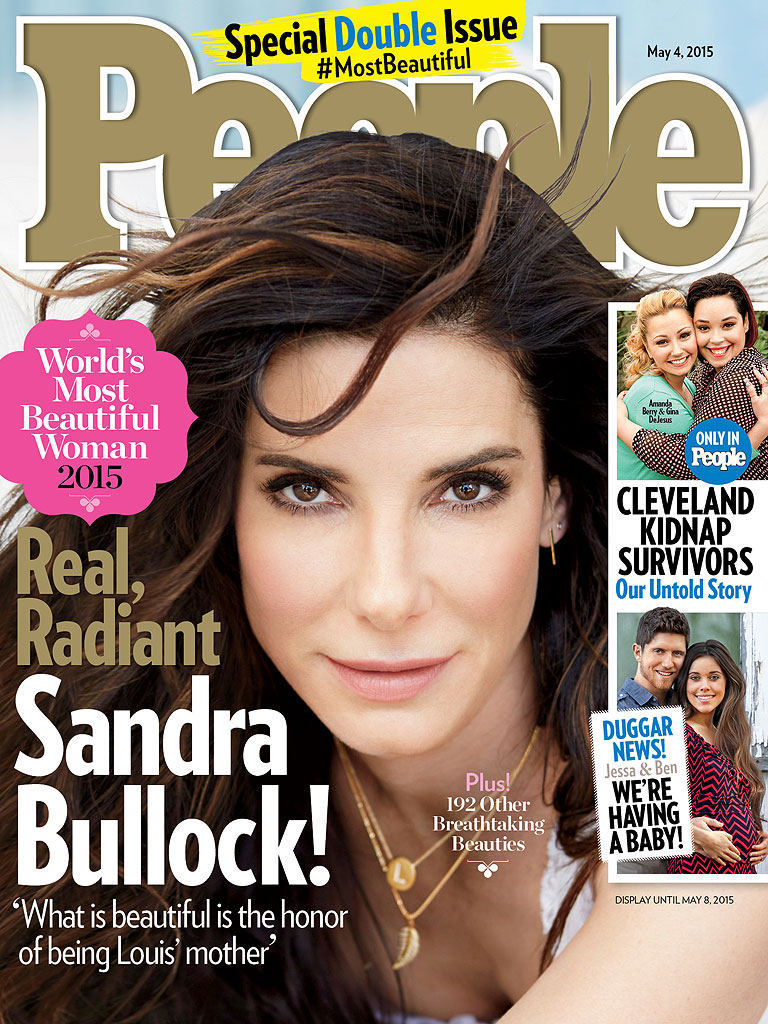 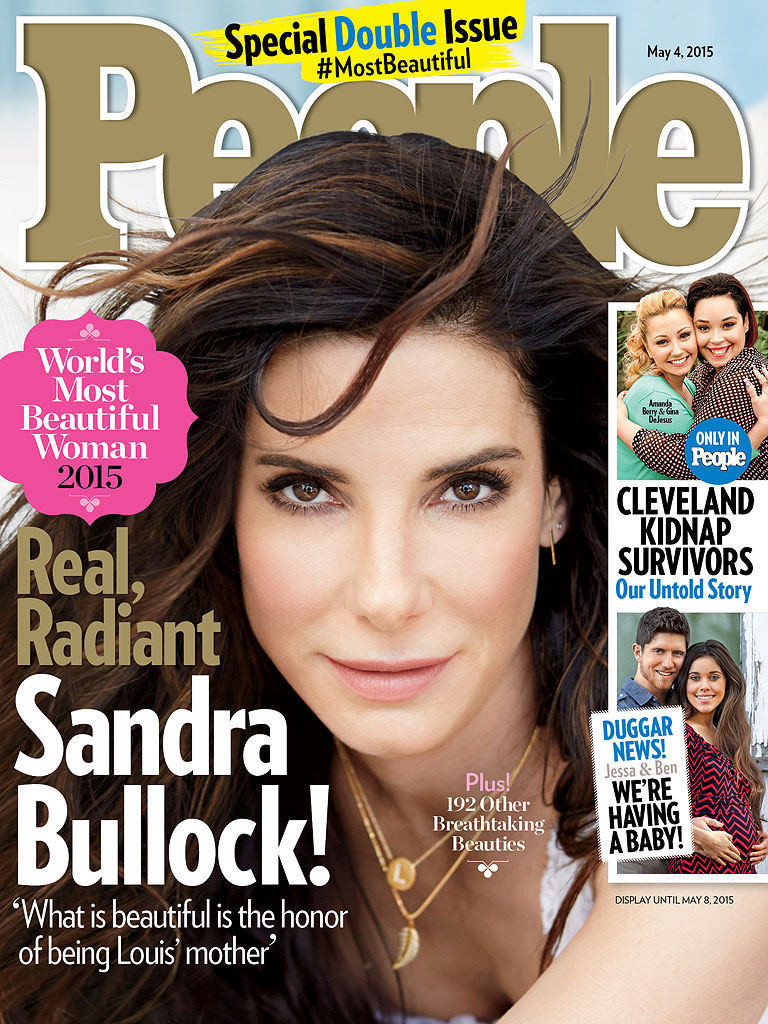 She may be PEOPLE’s 2015 World’s Most Beautiful Woman, but Sandra Bullock doesn’t take herself too seriously when it comes to her appearance.

Despite being in “princess mode” while shooting for this year’s cover story, Bullock, 50, insists she just laughed when she heard about the honor. “No, really. I just said, ‘That’s ridiculous,’ ” she tells PEOPLE. “I’ve told no one.”

Instead the Oscar winner, who voices a supervillain in the upcoming movie Minions, has found beauty in her role as mom to her 5-year-old son, Louis, adding that their life together is a constant reminder of what’s important.

“Real beauty is quiet. Especially in this town, it’s just so hard not to say, ‘Oh, I need to look like that,’ ” she explains. “No, be a good person, be a good mom, do a good job with the lunch, let someone cut in front of you who looks like they’re in a bigger hurry. The people I find most beautiful are the ones who aren’t trying.”

Keep up with Sandra Bullock in the pages of PEOPLE Magazine by subscribing now.

Daily life for the two revolves around carpools, play dates and “deep” conversations, including a recent one involving Bullock “listening to him tell me why he was going to marry his girlfriend,” she says. “But then we were having Sunday dinner, and he said he changed his mind. I just told him, ‘Always love those who want to love you back and are nice to you.’ Then we moved back to Legos and ‘Why are you making me eat broccoli?’ ”

As a mom, Bullock admits she is wrapped around her son’s finger, “but I will never let him know it. We have rules,” she says. “I let everyone else be the aunties and uncles who spoil him and I’m the one that lays down the law.” 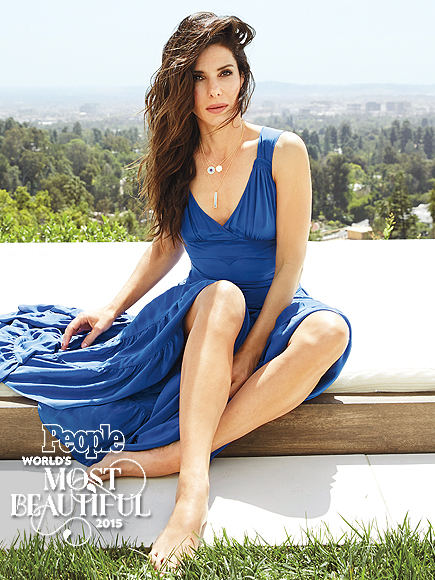 The actress reveals that Louis can always make her laugh by dancing (“it’s like a combination of break dancing and kung fu fighting with an occasional Downward Dog thrown in for good measure”) and still doesn’t know what his mom does for a living. “He thought I was an astronaut for a while,” she adds. “I want it to be so inconsequential and such a nonissue. I want him to be embarrassed by me like all other parents.”

Aside from motherhood, Bullock credits a healthy diet – she’s moved away from raw cookie dough and embraced green juice – and working out with Body by Simone four to five times a week for helping her stay balanced and grounded.

“I love that it’s not big weights, you move the entire time, it’s a torture chamber of sorts,” she says. “When I started, I could barely do 20 seconds, and I’m not kidding. I’m crying on the floor, and she’s like, ‘Are you a smoker?’ I was like, ‘I hate you.’ ”

The best compliments she hears these days are usually spoken by her little man. “I was putting him to bed and told him that even when I’m old and gray and more wrinkly than I am now, I’ll still love him and want to tuck him in,” she says. “And he asked why I have wrinkles, and I said, ‘Well, I hope some of them are from laughing so much.’ And he touched my face and said, ‘You’re not old, you’re just happy.’ ”

For more of Bullock’s exclusive interview – in which she opens up about family and her life as a mom – pick up this week’s special issue of PEOPLE, on newsstands Friday