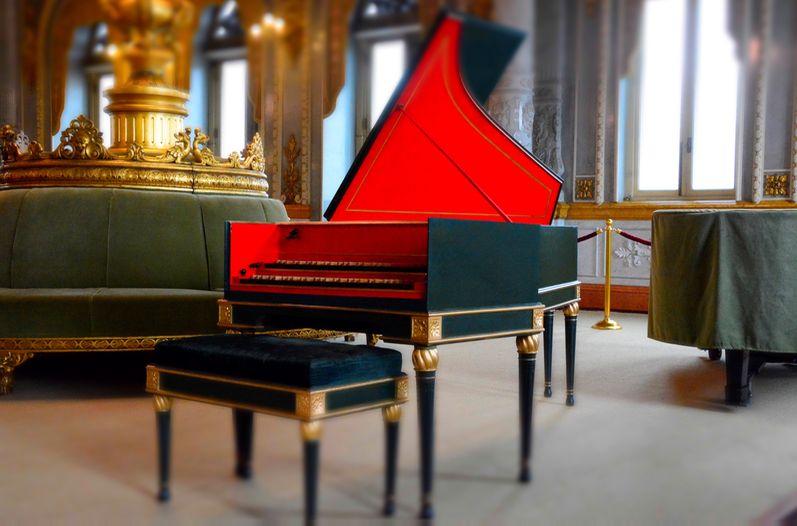 COSTA RICA EXTRA – With a recital by Costa Rican harpsichordist Maria Clara Vargas Cullel, the Teatro Nacional (National Theater in downtown San José) on Thursday revives its harpsichord and returns it to to its original state and location in the theater’s foyer.

The stringed instrument was acquired by theater 37 years ago.

The harpsichord was made in Mexico in 1978 by Martin Seidell. It was first played that year by Colombian harpsichordist Rafael Puyana during a concert.

- Advertisement -
Paying the bills
Previous articleSandra Bullock Is PEOPLE’s 2015 World’s Most Beautiful Woman!
Next articleTourism: How Much Does it Pay to Be “Green”?