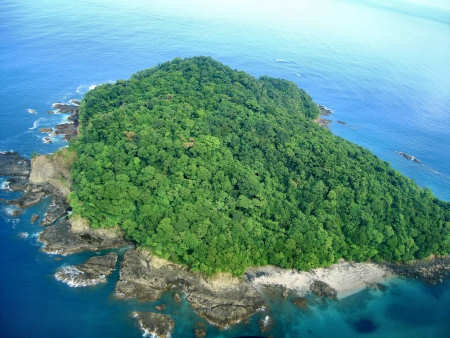 The Santa Cruz municipal council finds itself in a bind. The body leased out a concession for a tourism installation on Isla de la Plata (Plata Island) in 2008, a legal mistake, but no one seems to know what to do about it. 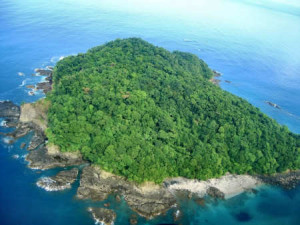 The island in the Pacific is a paradise for sport fishermen and an ecological garden where humpbacked whales cavort. But the Procuraduria General de la Republica, a body acting as lawyers for the country, say that a municipality has no power to grant such a concession.

Martin Vallejos, a councilman at the time, said he gave his vote only as a sign to the Legislative Assembly of approval for Inversiones Vimavi del Pacifico S.A. of Esparza to develop a tourist installation on the island, including a hotel.

He said he was aware at the time that a law had to be passed by the deputies to grant such a concession. “When we voted, we intended to recommend to the Legislative Assembly that they approve it and that hasn’t happened,” he said.

Vimavi has had its eye on the lush island since it applied for a concession in 1994. In October of that year, the Environment Ministry, acting for the Tempisque Conservation Area, threw a roadblock in the way of the island’s development and, in 2004, the Ecoplan firm drew up a regulatory plan for it at Vimavi’s request.

Two years later, an Internet page offered the concession for sale at $15 million, following the Ecoplan scheme. The Environment Ministry issued a warning of legality violation right after the municipality vote but since 2008, no one has done anything to reverse the concession, says Deputy Yolanda Acuña of Citizen Action Party.

Two conservation studies by the Environment Ministry have determined that the island is covered with vegetation that should be protected, which precludes construction.

Meanwhile, the municipal council seems to be waiting for someone else to revoke the concession.