If Bieber Doesn’t Come to Costa Rica, Ticas Go To The Bieber! 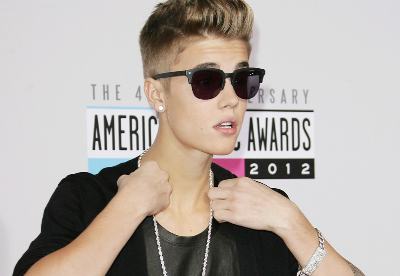 Although Canadian heartthrob Justin Bieber has not included Costa Rica on the itinerary of his Believe World Tour, that is not stopping young Ticas from doing whatever they can to ensure they do not miss their idol. According to Melvin Molina of La Nacion, if the Bieber does not come to Costa Rica, Ticas will go to the Bieber. 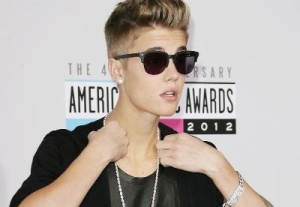 The Believe World Tour is only the second international string of concerts by Justin Bieber, who plans to wrap it up later this year after 150 performances. It is estimated that the Believe tour has already earned more than $70 million. Justin Bieber is scheduled to play at the Rommel Fernandez Stadium in Panama City, which is a magnificent venue that can accommodate about 29,000 screaming fans of the singer who is known for hits such as Beautiful, Die in Your Arms and As Long as You Love Me.

The ultra-modern city of Panama is where about 200 young girls who belong to the JB Fans Club Beliebers Costa Rica will be on October 24th. The concert will feature a special VIP section, the “Belieber Zone,” and this is where you will find most Ticas. Tickets to the Belieber Zone cost almost $300, and sales have been brisk thanks to the interest by fans from Costa Rica.

Paula Solis is the president of the JB Fans Club Beliebers Costa Rica. She explained to La Nacion that she has been hoping for her idol to play here since 2009, but that has not happened. Her parents are paying for the trip expenses, which include transportation, lodging, souvenirs, and the coveted tickets to the exclusive Belieber Zone. Paula is going with her best friend Melissa.

A handful of travel agencies in Costa Rica are handling the travel arrangements to see Justin Bieber in Panama. If the concertgoer is under the age of 18, an adult guardian must provide escort and chaperone duties. Beliebers under 12 years of age will spend between $235 to $549, teens and young adults will spend between $310 (for nosebleed seats) to $629. According to the president of the Bieber fan club in Costa Rica, some young Ticas are currently an emotional wreck because they will not be able to attend the concert in Panama.

In other news, the oft-shirtless singer with a predilection for wearing sagging pants was recently attacked at a Toronto nightclub in an incident involving an expensive gold chain.