Santiago and Valentina Most Common Baby Name in Costa Rica 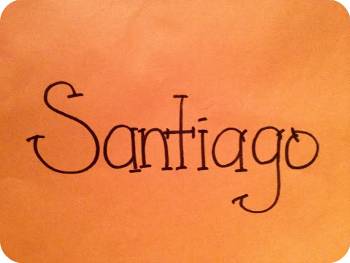 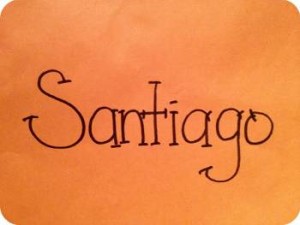 What is the most common baby name in Costa Rica? Valentina for a girl and Santiago for a boy, according to the Civil Registry (Registro Civil).

The Registro records indicate that between 2010 and the middle of 2013, 2.639 boys were named Santiago (can be translated to James in English), while 1.948 girls were named Valentina.

Other common names Tico parents give to their boy babies are: Sabastián, Mathias, Gabriel, Isaac and Samuel.

If a girl, the more common names are: Sofia, Isabella, Jimena an Camila.

There are no restrictions to people names
According to Luis Bolaños, head of registrations at the Civil Registry, in Costa Rica there is no rule that establishes a restriction on naming a person. However, Registry officials do counsel parents on the impact a particular name can have on a child.

Choosing a name for a baby is influenced by many factors. Some will take the name of a relative, or a home town. A national celebrity or international artist or sports personality.

The Registro notes that there are 82 girls in Costa Rica names Shakira, 95 are named Rihanna an 51 Thalías (Mexican singer, songwriter,).

There is one ‘Silvester Stallone’, two named ‘Rambo’ and one George Washington. Six boys are named Messi.

In trying to give their children an “English” name, parents with no knowledge of written English, will ‘spanglishize their baby name, like Jhon or Jhonny (John or Johnny) and Yaneth (Janeth).