Disclaimer: The following article is purely fictional, a satire/parody, made up, a complete fabrication, not even remotely close to being the truth, purely the work of a twisted and demented mind, not to be believed…

In a back alley meeting between low level ranking government officials, Costa Rica has given Nicaraguan concession rights over Guanacaste in a histerical deal. The deal was brokered by the desperate  CEO of CINE POLO.

The Q was able to confirm that the meeting literally took place in the back alley of downtown San José hotel – the name of the hotel is being withheld to protect the guilty.

The Q learned that it was clear that the Costa Rican officials would not give in to the threats of Daniel Ortega, the president of Nicaragua and his claim for the prosperous Costa Rica province of Nicaragua. However, the Tico maes proposed the the idea of a concession to their counterparts, who were said to reply, “pues!”.

According to the totally non-reliable source, the CEO that has been filling the airwaves with his desperate attempts to revive his fledgling movie theatre chain against competition, an agreement was reach after parties saw the “win-win” of the situation: Nicaragua would get its beloved Guanacaste back (as it would be understand by the people as its government will explain it to them) and Costa Rica would get a residual (concession fee) payment without having to give up territory. 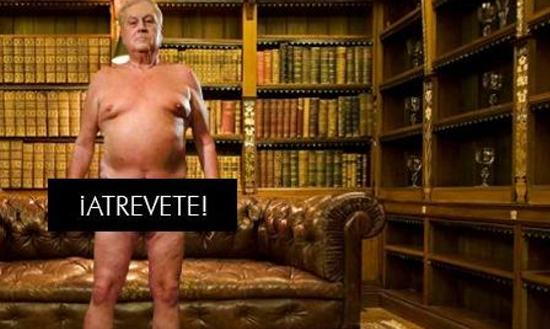 Looking at some of the positive points, many Costa Ricans would now be able to fulfill the desire of “international travel” and Nicaraguans in Costa Rica would not have to go too far to visit their homeland.

The deal now needs the approval of higher ups and a meeting of the two leaders.

But, as in all negotiations, there is a snag.

The Nicas want the Parque La Merced or “Nica park” in the heart of downtown San José. The objective here is for Nicaragua to develop a Nica cultural centre, that will include the sale of tourist packages to the Nicaraguan concession departamento (province) of Guanacaste.