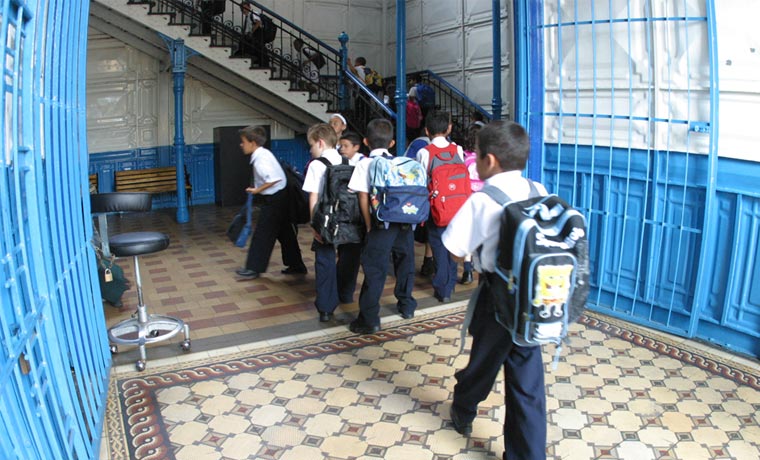 QCOSTARICA – In Costa Rica, for many students the free school lunch guarantees them at least one good meal a day.

This year, the Ministry of Public Education – Ministerio de Educación Pública (MEP) – will be investing ¢731 million colones in food, staff and costs associated with keeping 121 school cafeterias open for lunch, from December 10 to February 5 next year. The school year in Costa Rica is from February to December.

The program will provide 41,226 students in 75 low income districts defined in the National Development Plan (Plan Nacional de Desarrollo) 2015-2018, according to the MEP.

“For many students, the school cafeteria means the only meal of the day. We know that, in poverty, there are limitations and the lack of adequate food in the home, which affects the educational process,” said Sonia Marta Mora, Minister of Education.

The program is possible with the State of the Nation Program (Programa Estado de la Nación – PEN) finding that school canteens are the social plan that poor people do not care, allowing the MEP could serve the target population, the poor and extremely poor.

Funding for the program is by way of the Fondo de Desarrollo Social y Asignaciones Familiares (Fodesaf).